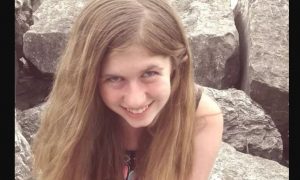 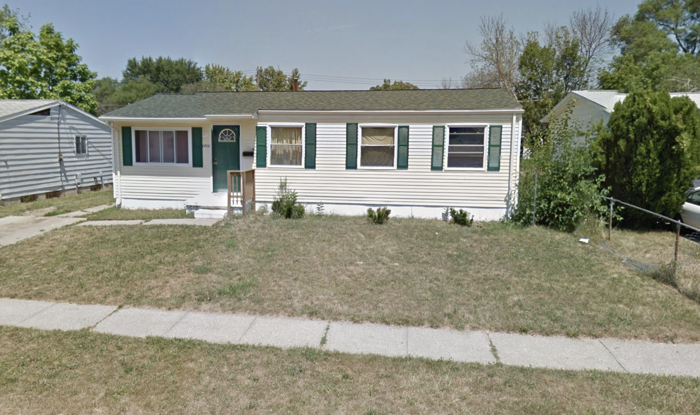 The house where a 6-year-old child posted pictures of her deceased father on Facebook. (Screenshot/Google Maps)
US News

6-Year-Old Posts Photos of Dead Father on Facebook; A Plea for Help

Mount Morris Township Police Department (MMTPD) in Michigan rescued a 6-year-old girl who posted photos her dead father and unconscious stepmother on Facebook. The little girl’s resourcefulness was credited with saving the life of her stepmother, the police said.

The incident took place on Jan. 3, on the 1200 Block of Oleander Drive, according to the Detroit Free Press (DFP) and the MMTPD.

Police Chief Terence Green told the Detroit Free Press (DFP), that, they think, her actions saved a life. “This 6-year-old went through a traumatic event—and she saved a life,” he added.

The child’s grandfather, who lives more than 400 miles away in Tennessee, learned about the incident when he saw the pictures the 6-year-old posted on Facebook, in a plea for help. Her grandfather then contacted the police.

Authorities believe that narcotics were involved, as it appeared that the parents had overdosed on something. It was also found that the father’s face was mauled by a pit bull in the home.

“If this is drugs, I mean, it just epitomizes the problem we have with drugs,” Green told WNEM. “Especially, I mean this is how children, is what I would describe are caught in the crossfire.”

The 36-year-old unconscious stepmother of the child was taken to a hospital. She did not suffer any bites from the dog and is stable but in intensive care. The biological mother now has custody of the child.

According to DFP, the girl woke up early on Jan. 3 and thought that her parents were asleep, she told authorities. After she tried to wake them up and got no response, she splashed water in their faces, but even then, they wouldn’t wake up.

The father was unconscious for at least 24 hours. For about 24 hours or more, the child had nothing to eat.

Green told WNEM that this all could have been avoided if her previous caretakers had simply shown better judgment.

Last year in Boynton Beach, Florida, two children were left unattended in an apartment after their parents overdosed on heroin, according to the Sun Sentinel. At 5 p.m., the father managed to call the police, telling them that he was overdosing, but couldn’t provide more information than that.

When the police arrived, they entered the unlocked apartment and found the parents on the floor of their bedroom unresponsive. The two children were crying and screaming inside.

Inside, officers found heroin and fentanyl, along with hypodermic needles and baggies, reported the Sun Sentinel. One of the investigating officers said that one of the children said he hadn’t eaten in several days.

The Palm Beach Post (TPBP) confirmed that the father pleaded guilty to child neglect and the mother, as a first-time offender, was given pretrial diversion to avoid a conviction.

“Workers from the Florida Department of Children and Families removed the children from the apartment,” reported TBBP.