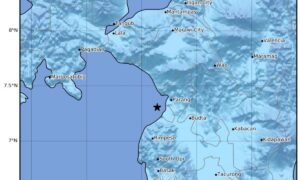 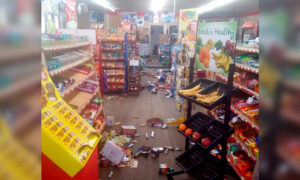 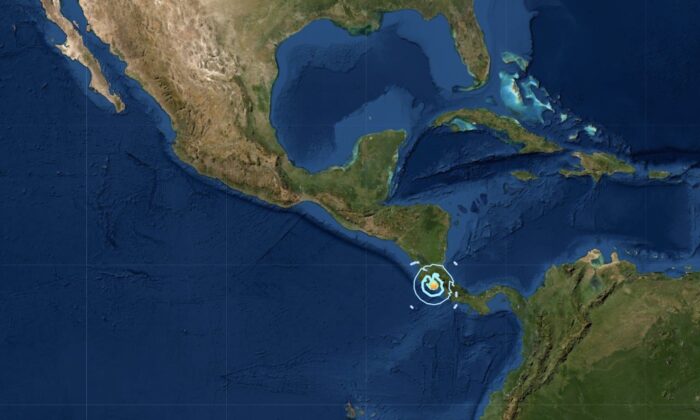 SAN JOSE—A earthquake shook buildings in Costa Rica on Monday and was felt strongly in the capital of San Jose, a Reuters witness said.

The United States Geological Survey (USGS) reported the quake was of 6.0 magnitude with an epicenter of 27 kilometers depth.

The earthquake struck in the afternoon at 3:51 p.m. There were no immediate reports of damages.

Within the last 24 hours on the other side of the Pacific Ocean, the USGS also reported three significant earthquakes above magnitude 5.0 along the Tonga Trench—the second deepest trench on earth after the Mariana Trench in the Western Pacific. The trench makes up the Kermadec-Tonga subduction zone, which is a highly active region of the earth’s crust.