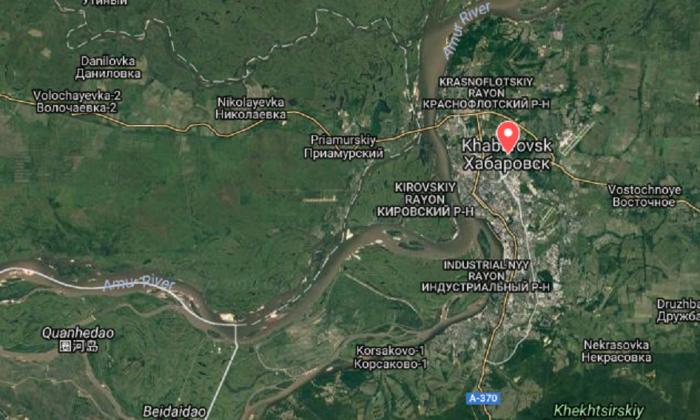 Russian authorities offered an explanation for the gruesome discovery of 54 severed hands found on an island near Khabarovsk city in the Russian far east. But the explanation reportedly doesn’t sit well with some locals.

The hands were discovered on an island in the Amur River about 19 miles downstream from the Chinese border, The Siberian Times reported on Thursday, March 8.

Initially, somebody spotted one hand. Then a bag was found with 54 hands inside.

Medical bandages and hospital-style plastic shoe covers were found next to the remains.

Authorities were alerted and the Investigative Committee, which probes serious crimes in Russia, stated there was nothing criminal about the remains.

As the explanation went, when there’s an unknown corpse, authorities would cut off its hands to take its fingerprints. The hands would be stored in a forensic laboratory. The only problem would then be that the hands were disposed of in a rather inappropriate manner.

The committee stated it is “carrying out checks and studying all the circumstances of this event.”

“According to the results of these checks, a legal judgment will be made on the activities of the forensic experts of Khabarovsk city, who are in charge of utilizing the above-mentioned items,” it said.

But that explanation wasn’t satisfactory enough for some people.

“It is unclear why fingerprints could not be taken from corpses and stored on computer databases,” The Siberian Times noted.

“It’s too early to say there is no criminal intent here,” a local commented on social media.

“… the biological items (human hands) do not have criminal background… ? So there is nothing criminal in the fact that hands were cut off from dead bodies for the purpose of taking fingerprints?” another person commented.

“Mysterious story… so there were 26 unidentified bodies? Quite a lot,” another comment read.