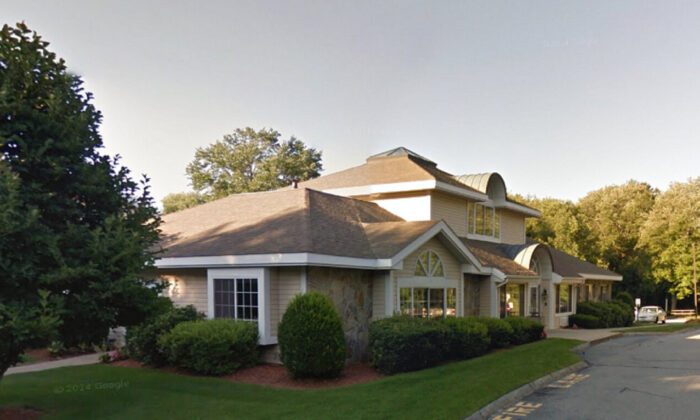 Over half of the residents at a Massachusetts nursing home tested positive for the CCP virus despite showing no symptoms.

A growing body of evidence shows some people infected with the CCP (Chinese Communist Party) virus, commonly known as novel coronavirus, never show symptoms and others who will ultimately show symptoms can transmit the virus while being asymptomatic.

Pointe Group Care said late Friday that 51 of the 98 residents at AdviniaCare in Wilmington tested positive for the virus.

“Residents who have tested positive will be isolated from those who did not, and will receive the specialized care and support provided by staff and a team from Partners [Healthcare],” the company said in a statement.

Chris Hannon, chief operating officer of the company, said the testing results came as a surprise.

“Considering how aggressive we have been, this points to how insidious this virus is; we are fighting an invisible enemy. We are ensuring that residents with the illness get the specialized care and support that they need,” he said.

The care center was slated to soon become a 142-bed virus recovery center but those plans have been put on hold after the test results came back. Residents were going to be moved to other facilities but had to test negative before being transferred.

“It makes clear the challenging clinical circumstances that we are all operating under, and the important role that testing plays in battling this pandemic,” he said in the statement.

State officials are identifying facilities that can care for patients with COVID-19, the disease the virus causes, to prepare for a projected surge of cases later this month.

It wasn’t immediately clear how long the positive tests would delay the conversion of AdviniaCare into a COVID-19 care facility. Beaumont Rehabilitation and Skilled Nursing Center in Worcester, another nursing home selected to help deal with the expected surge, said earlier in the week it would postpone those plans after one of its 147 residents tested positive.

Nursing homes have been a concern since the virus began spreading in the United States. The first major cluster of cases was identified at Life Care Center of Kirkland, a nursing facility in King County, Washington state. The facility was ultimately linked to 37 deaths and sued by Centers for Medicare and Medicaid Services after public health authorities found it didn’t have enough personal protective equipment, hand sanitizer, and other items.

Staff members sometimes worked despite showing symptoms and at times were unaware or didn’t follow recommendations about being cautious when in close contact with patients.

Researchers with the Centers for Disease Control and Prevention said in a recent report that 23 of the 76 Life Care residents who were tested for the CCP virus tested positive and approximately half were not showing symptoms on the day of testing.

Symptom-based screening of skilled nursing facility residents might fail to identify all cases of the new illness and patients without symptoms might contribute to transmission of the virus, the researchers said.

The report was one of seven cited by federal officials in announcing new recommendations on Friday night that all Americans wear masks when leaving their homes.

Nearly two-thirds of the residents and staff at the Kirkland facility were ultimately infected.