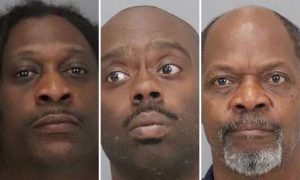 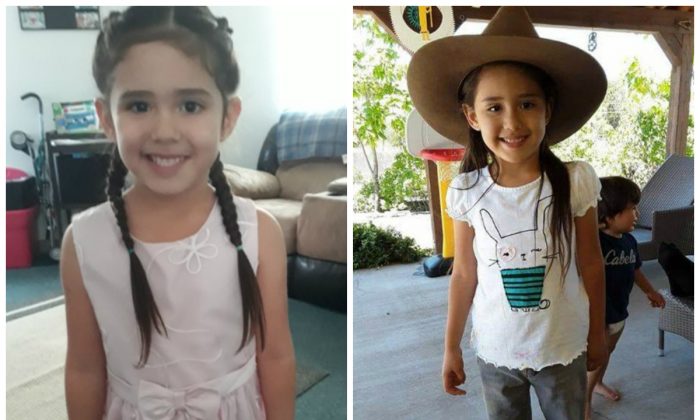 A 5-year-old girl was found dead in New Mexico on Wednesday, Sept. 11, three days after authorities issued an Amber Alert.

“It’s a bit of bad news. Renezmae’s body has been located, her remains have been located,” Sheriff  James Lujan said at a press conference that was originally scheduled to give an update on the search.

FBI agents, police officers, and community members scoured the area and found the girl’s body in Española around noon on Wednesday.

The body is slated to undergo an autopsy to pinpoint the cause of death.

The FBI previously said Renezmae was not reported missing for nearly 10 hours after she vanished.

“It is with a very heavy heart that I stand here today,” said James Langenberg with the FBI’s Albuquerque Division.

“I can assure you this investigation has not stopped,” he said later. “We’ll continue to work until we can identify the responsible party for Renezmae.”

“Everyone give their prayers to the family and Renezmae,” the sheriff added.

Authorities conducted over 175 interviews during the search and spent days looking over the area with assistance.

Neither the sheriff nor Langenberg took questions after the news conference. They said they’d give updates on a later date.

Lujan told the Albuquerque Journal earlier in the week: “We’re pretty sure it wasn’t a parental abduction.”

A man was taken into custody earlier in the week. He was named as Malcolm Torres, the boyfriend of the girl’s mother, KQRE reported.

Torres was arrested on three outstanding warrants, including failure to comply in multiple past driving while intoxicated cases.

Court records the outlet obtained showed Renezmae’s mother officially asked the court to order Torres to pay her child support, as well as establish visitation with the girl and another child.

Torres was no longer considered a suspect, authorities told KGRT on Tuesday.

A GoFundMe to raise funds for Calzada’s family was launched.

“Family & friends, brothers & sisters. It is with a heavy heart that we inform you of what you may already know. We lost our dear babygirl Renezmae Calzada. Although the circumstances were unfortunate, our community has truly proven to us there is good In this world!” the Maestas family, which started the fundraiser, said.

“She was an amazing, beautiful, talented babygirl who loved Frozen, unicorns, roses & her favorite color was pink. She had a bright future, & an even brighter smile! As Victoria stated at the vigil on Wednesday evening (9-11-19), ‘this has been the most difficult and longest tenures of their lives.’ We are setting up this gofundme account to offer support for the family of Renezmae… & most importantly to help support Ignacio ‘baby Nacho’ in this time of need. If you find it in your heart and have the means to do so, we only ask to donate what you can! Thank you Brothers and sisters, family & friends! God bless you all!”