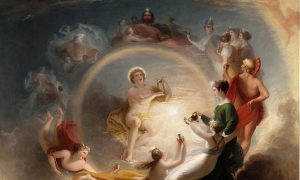 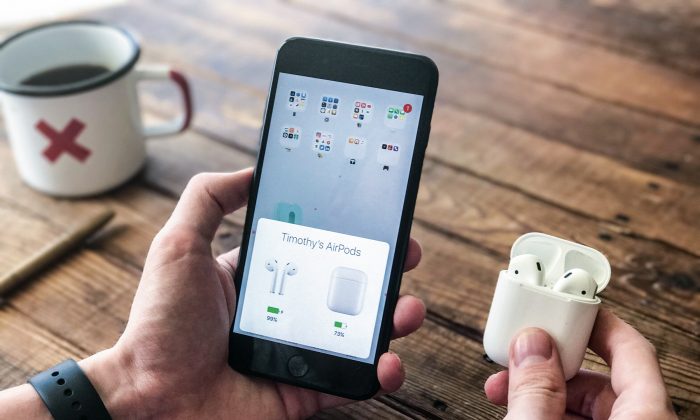 5 Tips for Minimizing Your Exposure to Wireless Radiation

Wireless technology is a fundamental part of our modern world, but it may be causing more harm than we realize.

As of Jan. 1, 2019, an appeal letter sent to the United Nations signed by more than 250 scientists from a group called International EMF Scientist wrote that the radiation emitting from our phones and other wireless devices is “proven to be harmful to humans and the environment.” They pointed to effects such as cancer risk, a rise in harmful free radicals, genetic damage, structural and functional changes to the reproductive system, learning and memory deficits, neurological disorders, and a negative impact on our general well-being.

In 2018, the U.S. government released a report from its 16-year, $25 million study examining the health impacts of wireless radiation. The study was designed to give a conclusive answer as to whether the radiation emitted from cellphones can cause cancer. Researchers concluded that there is “clear evidence” that the frequencies such as what’s used for 2G and 3G mobile phones caused cancerous tumors in male rats.

In 2011, the World Health Organization (WHO) classified radiofrequency electromagnetic fields as possibly carcinogenic to humans. In light of research that has emerged since then, the WHO announced in 2019 that it will reevaluate its assessment.

In a world with more cellphones than people, where Wi-Fi routers are found in so many of our homes, schools, and workplaces, and with all the antennae and satellites needed to create the highly anticipated 5G network, wireless radiation seems impossible to avoid. But experts say the most effective way to reduce the harm associated with this technology is to reduce our exposure to it. Here are five tips you can use to minimize your daily dose of microwave radiation.