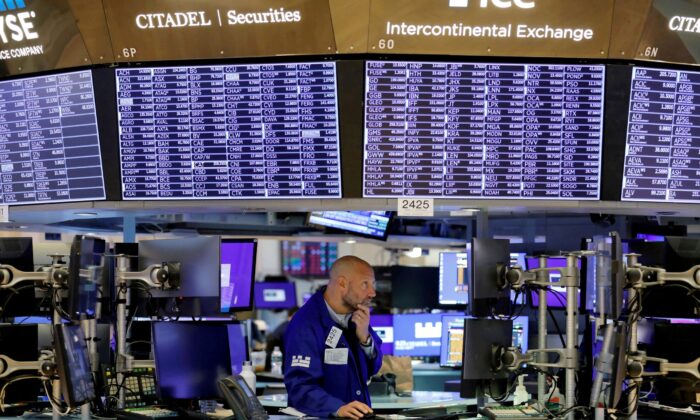 Potential short squeeze plays have gained steam in 2021 with new retail traders looking for the next GameStop Corp. or AMC Entertainment Holdings Inc.

Data from Fintel, which requires a subscription, provides a look at some of the top shorted stocks and data that shows how likely a short squeeze is to happen.

Here is a look at Fintel’s top five short squeeze candidates for the week of Nov. 8.

Topping the list for the fourth straight week is biotech company Progenity Inc. Fintel data shows the company having 35 percent of its float short. Short interest in PROG has increased 789 percent since the end of July. Fintel said the next short interest report comes out on Nov. 9, which could show even more shares short for PROG.

The stock is mentioned as a meme-stock favorite and short-sellers favorite by Fintel and continues to lead the way on the weekly short squeeze potential leaderboard.

Biotech company Cassava Sciences Inc is targeting treating Alzheimer’s Disease. The company was targeted by a short report from Quintessential Capital last week that included the launch of a new website targeting the company. Shares dipped briefly on the short report before rocketing from the $55 level to more than $90 late in the week.

Fintel shows 25 percent of the total float of SAVA shorted. Short interest is up 260 percent from February.

Specialty retailer Big 5 Sporting Goods Corp. joins the short squeeze leaderboard with 41.9 percent of the company’s float short. Short interest in the company is up 60 percent since mid-February. The sporting goods retailer has also seen the borrowing fee on shares increase recently, which could set it up for a squeeze.

Aviation company AerSale Corp. moves up one spot on the Fintel leaderboard. Fintel reports 31.6 percent of the float short, which is the same as last week. Short interest in the company has been “increasing rapidly in the last few weeks,” according to the report.

Biotechnology company BriaCell Therapeutics Corp. is no stranger to the short squeeze leaderboard and comes in at fifth place this week. Fintel reports 16 percent of the total float in BCTX short. A cost to borrow of 39.9 percent is the highest of the top five names on the list. Short interest has declined in the last report, but remains up significantly from July.

GROM Social Enterprises was left off the leaderboard due to a market cap under $100 million. The company would have come in at third on the list.