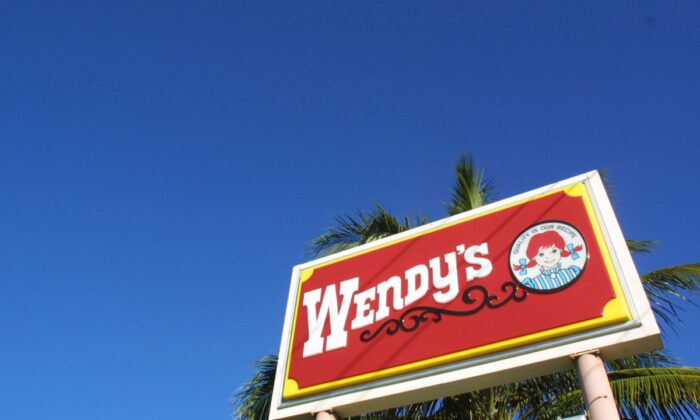 5 Food Stocks to Watch Ahead of This Week’s Earnings: DoorDash, Wendy’s and More

The COVID-19 pandemic has been a business-changing event for the restaurant industry and food-related businesses. With the reopening trade providing a lift to some businesses, food stocks could be under watch this week with some that saw business boosts during the pandemic and some that had harder times all reporting quarterly earnings.

Direct-to-consumer food company Blue Apron likely got a boost during the pandemic as consumers were not able to dine in at restaurants. The company will report third quarter financial results Tuesday before the market open.

The Street is expecting the company to report $120.4 million in revenue, down from $124 million reported in the second quarter. Blue Apron has turned in results close to estimates in recent history with the last seven revenue figures all within 5 percent of the street estimates for revenue.

The company’s first quarter financial results could show investors if the company is seeing more demand with more restaurants open across the country and some normalcy returning to the industry. A bad report from Sysco could impact the entire restaurant industry.

DoorDash will report third quarter financial results Tuesday after market close. The Street is expecting the company to report revenue of $1.18 billion. Since going public, DoorDash has beat street estimates in each quarter. The company’s revenue beats have also grown in size, with the most recent second quarter total of $1.24 beating estimates by 14.4 percent.

Investors could be looking to see the growth from DoorDash and also how close the company is to profitability in a highly competitive market against GrubHub, Uber Technologies and others in the food delivery space.

Wendy’s was a popular retail stock earlier this year, attracting some attention on Reddit. An update on unit growth and the company’s revenue growth from breakfast could ignite investor’s appetites once again.

Fast casual restaurant company Fiesta Restaurant Group (NASDAQ: FRGI) could be a good barometer to see how restaurants in the fast casual sector are doing. The company could also provide a major update on the company’s operations.

Fiesta Restaurant will report third quarter earnings on Thursday after market close. The Street estimate is $88 million in revenue. The company has beat estimates in the last five quarterly reports.

The company owns Taco Cabana and Pollo Tropical. Fiesta announced plans to sell the Taco Cabana brand earlier this year with the closing expected in the third quarter.

Pollo Tropical sales were up 43.4 percent in the second quarter to $90.8 million. The company saw strong to-go and off-premise sales in the second quarter. The estimate of $88.0 million could prove conservative from the street. Investors will also likely react to the timing of the close of Taco Cabana and the company’s long-term outlook after selling the brand.