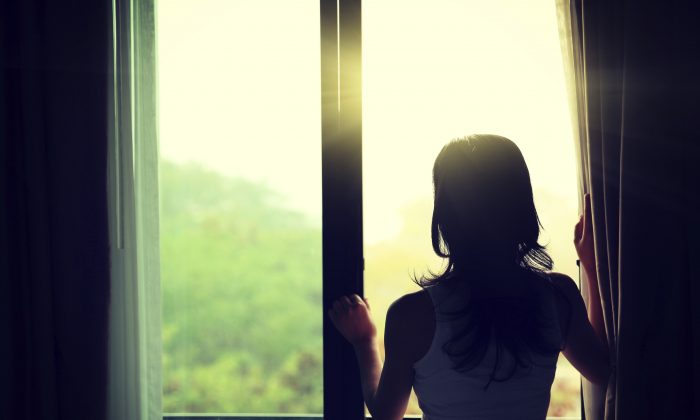 The Center for Applied Intuition (CAI) announced this month the release of a full report on the results of its four decades of research on the human faculty of intuition and its potential for practical application.

CAI is headed by William H. Kautz, Sc.D., who has experience in a variety of scientific fields and worked for the Stanford Research Institute (SRI) International for 34 years. Kautz started by identifying skilled intuitive people, though he says the power of intuition is within us all.

He and his team developed a method of inquiry that would help obtain clear answers from the inuitives about subjects with which they were not ordinarily familiar. They were asked to solve problems in science, business, and personal matters.

For example, what causes bipolar depression?

In the early 1980s, psychologists knew it was a common problem, but data was lacking to identify the most promising research directions.

Kautz and Paul Grof, M.D., interviewed six intuitives who were not experts in psychiatry or medicine. Their answers agreed on several points. Thirty years after this questioning, Kautz and Grof reviewed those answers in light of subsequent discoveries.

The expert intuitives had achieved a number of strikingly correct insights that have since been verified by … psychiatric research on bipolar disorders.
— Dr. William Kautz & Dr. Paul Grof

They write: “The expert intuitives had achieved a number of strikingly correct insights that have since been verified by investigations in mainstream psychiatric research on bipolar disorders. This observation suggests that skillfully applied inuitive approaches could play an even more important role in future medical research.”

Some of the answers were more general, such as the suggestion that subtypes of the disorder be identified (something psychologists have indeed increasingly focused on over the years). Some were more specific: “Intuitives correctly identified chromosomes 6 and 13 now implicated for the subtypes of illness that respond to different mood stabilizers,” Kautz and Grof wrote.

Kautz similarly asked intuitives (again, non-scientists) in the 1970s to give some insight as to how we can predict earthquakes. They suggested looking for precursors in the upper atmosphere and ionosphere. This was far from what seismologists would have suggested at that time.

Yet researchers in the decades to follow would indeed look there for precursors and research in that direction continues today.

While some of the answers could be verified, others could not be tested against the facts. They provide interesting suggestions in some cases for possibilities not yet explored. A couple of sessions were conducted as intimate private counseling for personal problems.

The CAI website states: “They offer … few possibilities for verification but produced a high degree of personal and client satisfaction, were probably the most humanly effective, and were certainly the most satisfying … to those of us at CAI.”

What Exactly Is Intuition?

The CAI website quotes “Conversations With God” author Neale Donald Walsch: “An intuitive statement is one that you know is true even before you know why or how it is true.”

Intuition isn’t “a mere psychic stunt,” CAI says. Feelings can be a vehicle for it, but they don’t define it.

“Rather, intuition is the deeper mental faculty that underlies and makes possible a variety of behaviors, both ordinary and exceptional, in which new information appears in the mind without apparent cause.”