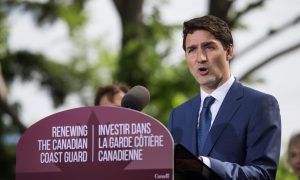 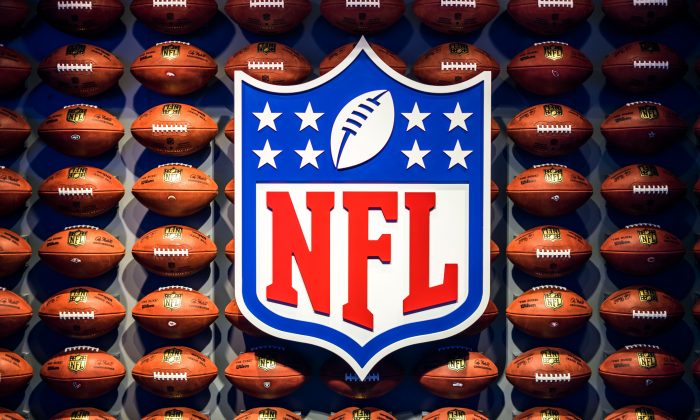 Davis, who played guard during the Steelers’ heyday in the 1970s, was found dead at New Life Personal Care in McKeesport, Pennsylvania, officials told ESPN.

The report noted that he suffered from dementia and was legally blind before he was reported missing from the facility.

Sorry to hear about the passing of my good friend and teammate
Sam Davis…#57 like Heinz Sauce! He was instrumental in helping me and Franco to each gain a 1,000 yards in one season. Rest In Peace Tight Man. pic.twitter.com/920gsotxt6

Police said there is no evidence of foul play.

“We are deeply saddened to hear of the passing of Sam Davis,” Steelers President Art Rooney II said in a statement to the news outlet.

He added: “Sam was a member of the Steelers teams that won four Super Bowls in the 1970s, including starting at left guard in Super Bowls XIII and XIV. A member of our 50th Season All-Time Team, he played 13 seasons and was beloved and respected by his Steelers teammates, coaches, and staff. Our prayers go out to the entire Davis family during this difficult time.”

Rocky Bleier, a former Steelers running back, issued a comment on Davis’ passing.

“Sorry to hear about the passing of my good friend and teammate. Sam Davis…#57 like Heinz Sauce! He was instrumental in helping me and Franco to each gain a 1,000 yards in one season. Rest In Peace Tight Man,” he tweeted, referring to former Steelers running back Franco Harris.

“Well said, Rocky. RIP Sam,” Harris wrote.“Sam was a great player for us, a great lineman for us and one of the people I owe my accomplishments to but also just a great human being,” he also told WTAE.

“We spent a lot of time as a group, so we had parties after games, played cards together. There was no free agency, so we all stayed together for an extended period of time,” said offensive lineman Gerry Mullins, WTAE reported. “Sam was here when I got here, and he was still paying when I left. My entire career he was a rock on the left side at guard next to Jon Kolb, and he was always a great player and its a tragic loss.”

Other details about his death are not yet clear.