Last week, the FBI accidentally disclosed a warrant application that lays bare the incredible corruption that is eating away at our nation’s capital. The warrant was quickly removed from the internet, but we have a copy and it is explosive.

The warrant was issued in a case brought against Richard Olson, a former U.S. ambassador to Pakistan and the United Arab Emirates in the Obama administration. Olson pleaded guilty in April for his role in an illegal lobbying campaign on behalf of the government of Qatar, an oil-rich Gulf nation.

Olson is alleged to have colluded with retired four-star general John Allen—the president of the Brookings Institution—in getting the Trump administration to change its Qatar policy. In return, they were showered with cash and other benefits. Olson received at least $200,000 and Allen a further $20,000. 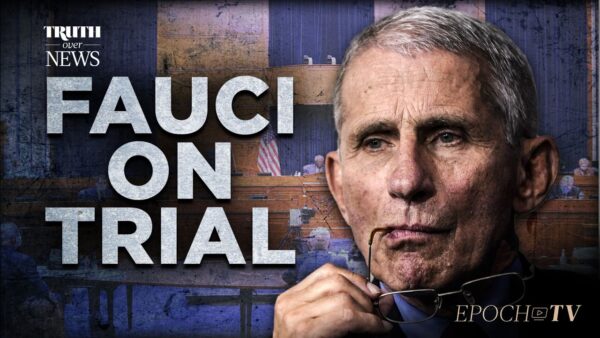