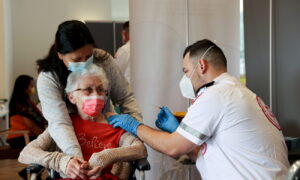 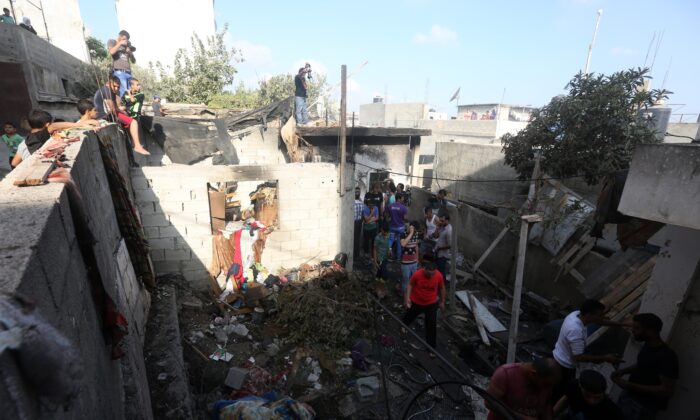 RAMALLAH, West Bank—Undercover Israeli forces on a raid to arrest a Hamas suspect from a refugee camp in the occupied West Bank exchanged fire with terrorists on Monday, Israeli police said, while a Palestinian local official said at least four Palestinians were killed.

The incident occurred at a camp in the city of Jenin, where, Israeli police said in a statement, special forces disguised as Palestinians came under heavy fire from “a large number” of terrorists while on a mission to detain a terror suspect.

“During the operation, heavy fire was opened on the force from short ranges and by a large number of terrorists. The Border Police’s undercover forces returned fire at the terrorists and neutralized them,” the police said.

Israeli police said there were no Israeli casualties.

Another two men were injured in the clash, Palestinian media reported.

Palestinians in Jenin have declared a general strike and a day of mourning over the deaths.