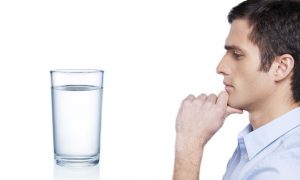 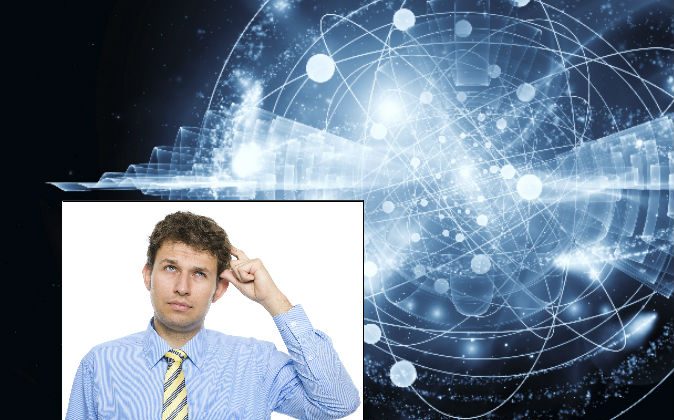 Quantum physics is so fascinating that it appeals to a broader lay audience than a lot of other topics in science. It’s also so difficult to grasp and attempts to simplify it for a lay audience may open it to misunderstanding.

It is invoked to explain all sorts of strange, even paranormal, phenomena. Yet these explanations are often based on misconceptions about quantum physics. Quantum physics may indeed have the potential to explain such phenomena, since much remains to be discovered about it. But it is important to remain clear on what it does and does not actually claim at this point in its development.

1. No Indication That Entanglement Transfers Information

Quantum entanglement is a phenomenon in which pairs or groups of particles that have been in contact with each other seem to remain connected over vast distances. When actions are performed on one of the particles, corresponding changes are observed on the others.

Some have said that this entanglement may explain psi phenomena (psi refers to psychic phenomena, including telepathy, clairvoyance, et cetera).

Some have said that this entanglement may explain psi phenomena.

Garret Moddel, an engineering professor at the University of Colorado who has worked extensively with quantum mechanics, warned that the effect “is a very subtle one. It’s not a causal effect, it’s a correlational effect. What the distinction between those two is requires a rather patient and detailed explanation.”

“People tend to think that quantum entanglement means that when I shake one particle, I’ll be able to see the effect on another, but that’s not so,” he said. “It’s been shown quite rigorously that you cannot use quantum entanglement to convey information, only to convey correlation. So, it’s not a signaling mechanism.”

“It’s possible that psi and the whole world works by correlation and not transfer of information in a causal way, but that’s a much deeper discussion.”

2. Consciousness Is Not Necessarily the Key to Collapsing the Wave-Function

The observer effect in quantum physics is often seen as the most shocking and interesting aspect of quantum physics. The outcome of a particular action—the wave-function collapse—is suspended until it is observed. This seems to suggest that human consciousness is able to physically affect an experiment. But, Moddel warned, it is not generally thought by physicists that consciousness is necessary to collapse the wave-function.

A detector is sufficient, as most physicists see it. Of course, it is possible that a human checking the detector is the key, but quantum physics as it is generally conceived does not currently hold this to be necessary.

Astrophysicist Mario Livio also discussed this misconception in a post on NASA’s “A Curious Mind” blog. He wrote: “Perhaps the most common misconception is that the observer plays a crucial role in the uncertainty principle—namely, that the principle really stems from the influence of the observer of the phenomenon being observed. This misunderstanding has even led some to conclude that the principle could be directly applied to a variety of everyday experiences.”

3. It Doesn’t Only Describe the Subatomic Level

Achim Kempf, a professor of mathematical physics at the University of Waterloo in Canada, explained via email that quantum physics does not only describe phenomena at very small scales and only in special circumstances.

“In reality, quantum physics determines most of what we see in daily life, such as the color, elasticity, and heat capacity of everyday things such as water, rocks, metals, and also biological matter. On larger scales, the way in which stars, in their interior, fuse primordial hydrogen into the elements of the periodic system is also governed by quantum physics,” he said.

“Our universe itself may have arisen from a quantum fluctuation inside a mother universe.”
— Achim Kempf, University of Waterloo

Furthermore, researchers speculate that our universe may have inflated so rapidly during its genesis that quantum fluctuations were “dragged along and thereby stretched to cosmological size.”

“Our universe itself may have arisen from a quantum fluctuation inside a mother universe,” he said. Though this hypothesis fits with the current standard model of cosmology, however, no concrete evidence has supported it so far, Kempf said.

4. Speaking of a ‘Wave-Particle Duality’ Is Not Exactly Correct

Serious textbooks on quantum mechanics, however, only talk about waves, or wave-functions, noted theoretical physicist Hrvoje Nikolic of the Rudjer Boskovic Institute in Croatia in a 2008 paper titled, “Quantum Mechanics: Myths and Facts.”

“The word ‘particle’ has a very different meaning than the same word in classical physics.”
— Hrvoje Nikolic, Rudjer Boskovic Institute

“Electrons and photons always behave as waves, while a particle-like behavior corresponds only to a special case. In this sense, the wave-particle duality is nothing but a myth,” he said. We can say that electrons and photons are “particles,” if we keep in mind that “the word ‘particle’ has a very different meaning than the same word in classical physics,” Nikolic said. But this is a matter of linguistics. They are waves according to the usual interpretation.