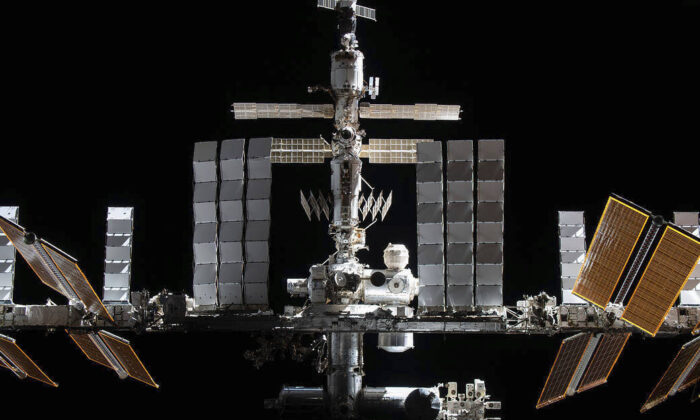 A SpaceX Dragon capsule with four astronauts on board has left the International Space Station and is returning to earth. NASA Astronauts Raja Chari, Tom Marshburn and Kayla Barron along with European Space Agency astronaut Matthias Maurer have been in orbit for six months.

NASA and SpaceX say the Dragon capsule separated from the Space Station at 1:20 a.m. Eastern Time (0520 GMT) over Australia.

SpaceX says the capsule will splash down about 23 and a half hours after the initial undocking.