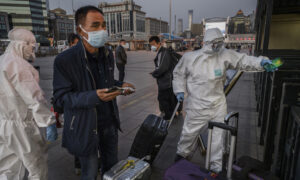 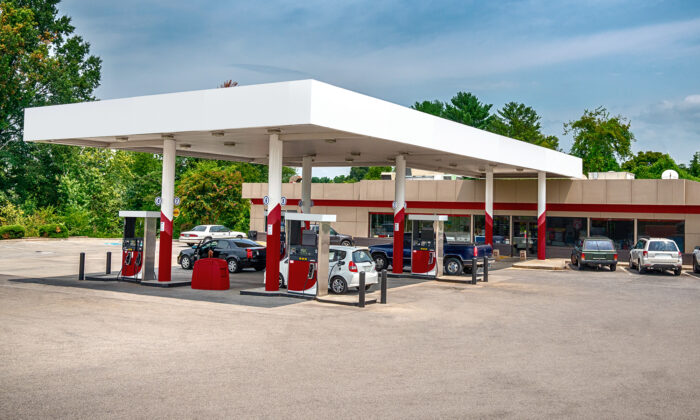 A gas station in a file photo. (Illustration - Shutterstock)
AMERICA

The average price for a gallon of gasoline around the United States dropped below $2 for the first time in four years, according to AAA, adding that the national average was $1.99 as of March 31.

“This is an unprecedented event,” said Patrick DeHaan, head of petroleum analysis for GasBuddy, the paper reported. “We’re experiencing one of the biggest historical collapses in gas prices, including the Great Recession of 2008.”

AAA, meanwhile, said the gas price will fall to $1.75 for a gallon by the end of April.

The reason for the decline is due to the Chinese Communist Party (CCP) virus’s effect on the economy, leading to business closures and mass layoffs. Russia and Saudi Arabia are also embroiled in a crude oil price war, leading to a decline in the price for a barrel of oil.

“AAA expects gas prices to keep dropping as cheap crude combines with the realities of people staying home and less demand for gas,” said Jeanette Casselano, a spokesperson for AAA. “Today, motorists can find gas for $1.99 or less at 68% of gas stations in the country.”

Some stations in Oklahoma are selling gas for as little as 97 cents per gallon. Similar prices can be found in Ohio and Texas, Fox News reported.

California and Hawaii still have relatively high prices at more than $3 per gallon, the organization said.