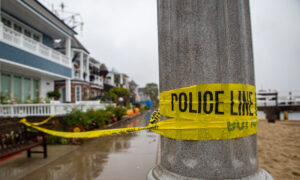 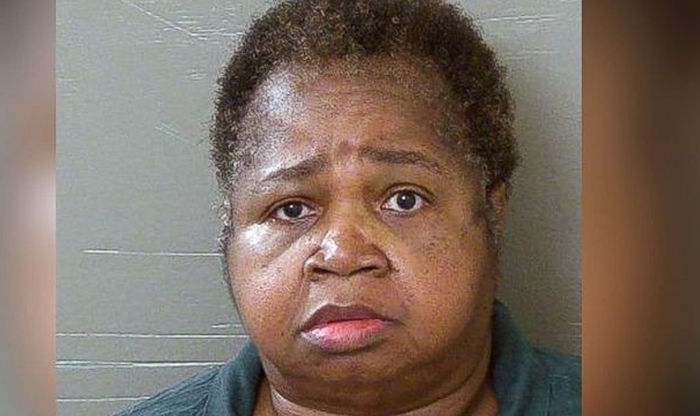 325-Pound Woman Arrested for Killing Girl by Sitting on Her: Reports

A 9-year-old Florida girl may have died of a heart attack after her cousin, who weighs about 325 pounds, sat on her, according to police.

Veronica Posey, 64, of Pensacola, Florida, told police that she punished her cousin, 9-year-old Dericka Lindsay, by sitting on her, according to a report from the Escambia County Sheriff’s Office. The Pensacola News-Journal reported that Posey was charged with homicide and cruelty toward a child after paramedics responded to a cardiac arrest call on Saturday.

Dericka was found unresponsive and was transported to Baptist Hospital. She was pronounced dead at the medical facility.

Posey told the deputy who responded that the girl was “being out of control.”

Dericka then allegedly told the adults that she couldn’t breathe. Then, Posey stood up and found the child unresponsive before she called 911 and performed CPR. She informed the responding deputy that she weighs about 325 pounds.

Grace Joan Smith, 69, and James Edmund Smith, 62, were also arrested and charged with child neglect. The Smiths were named in the report as the parents of Dericka, while stating that Posey is their niece, according to the News-Journal.

The 9-year-old girl’s death, he added, is “appalling,” while stating that his agency will work to hold those responsible accountable.

The Pensacola News-Journal reported that Grace Smith called Posey to her house for assistance to punish Dericka. Smith said that Posey struck the girl with a ruler and a metal pipe before she ran and sat in an armchair. James Smith told the official that Posey sat on the girl in the armchair for 10 minutes before she complained of breathing problems. Posey, according to James, sat on the girl for two more minutes.