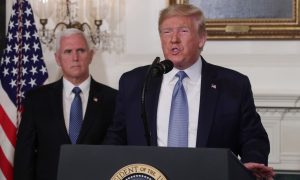 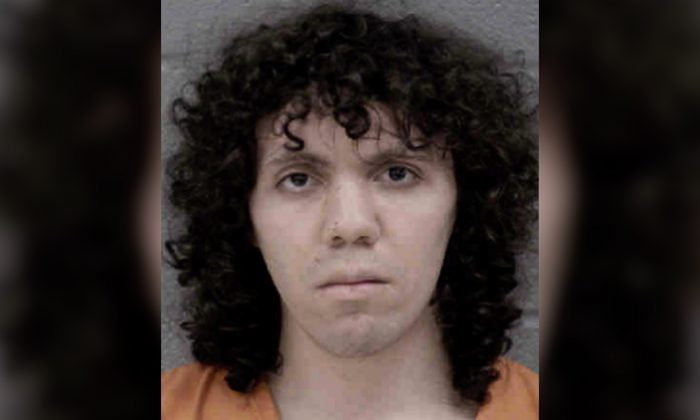 A gunman who killed two university students and wounded four in a mass shooting in North Carolina in April pleaded guilty to murder in a Charlotte court on Thursday, in a deal sparing him the death penalty, the Charlotte Observer and ABC News reported.

The plea to two counts of murder and four counts of attempted murder by Trystan Andrew Terrell, 22, a college drop out from the University of North Carolina at Charlotte, angered some relatives of the victims, the Charlotte Observer and other media reported.

Julie Parlier, the tearful mother of one of the two deceased UNC Charlotte students, objected to the plea deal and told the court “we will never forgive him (Terrell) for his actions,” Parlier said.

“If the defendant wanted to kill someone, he should have turned the gun on himself.” She added: “May you rot in hell and suffer torture.”

Investigators said in released documents that Terrell spent months planning the shooting at the school he formerly attended.

Terrell “knew he wanted to get life in prison when planning this violent act and the DA’s office is rewarding him by giving him exactly what he wanted,” an investigator wrote in a detailed statement to WCCB-TV. “It’s sickening and it makes me disappointed in the DA’s office, the City of Charlotte, and the State of North Carolina.”

The case, in which Terrell opened fire in a crowded classroom, made national news as part of a spate of mass shootings in the United States.

“I just went into a classroom and shot the guys,” Terrell told reporters hours after the shooting as police officers led him handcuffed into a law enforcement building.

It also drew attention because of the actions of another student, 21-year-old Riley Howell, who tackled Terrell, playing a key role in ending the attack, enabling authorities who arrived on the scene to disarm the gunman, according to police.

“But for his work, the assailant may not have been disarmed,” Kerr Putney, chief of the Charlotte-Mecklenburg Police Department said at a news conference.

Howell, 21, who was mortally wounded and died in the incident, is credited with saving many others in the UNC Charlotte classroom that held about 50 students.

“He’s an athletically built young man and he took the fight to the assailant. Unfortunately, he had to give his life to do so,” said Putney.

I Made a Mistake

Defense attorney Michael Kabakoff, who represented Terrell, told the court that his client suffered from developmental disabilities and other ailments.

“He’s not the worst of the worst,” he said, arguing for his client’s life, the Observer reported.

“I am so sorry to everyone,” Terrell told the court, bending over to speak into a microphone. “If I could go back in time, I would back out of it. I made a mistake,” he said according to news reports.

Terrell was sentenced to life in prison without the possibility of parole by Mecklenburg Superior Court Judge Robert Bell, media reported.

Spencer Merriweather III, Mecklenburg County district attorney, told a news conference after the hearing that he thought the decision to accept the plea deal was the right call because it saves families the anguish of enduring a death penalty trial.