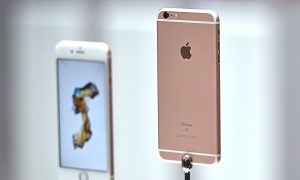 Apple: Check Out The Best 9 Features of iPhone S6
0 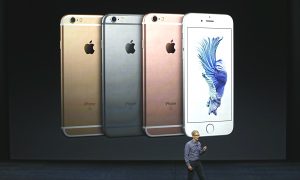 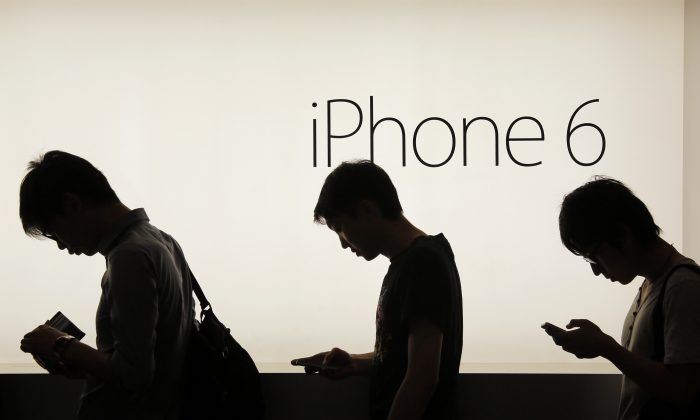 People wait to buy the new Apple iPhone 6 and 6 Plus devices outside an Apple store in Hong Kong on Sept. 19, 2014. (AP Photo/Vincent Yu)
Tech

3 Reasons Why Apple Users Should Start Thinking More About Security

Apple has been revered for several years for creating one of the safest platforms in existence. Mac systems have benefited for the better part of a decade from the lack of attention they drew from hackers, but that is beginning to change as the 21st century moves forward. Companies like Symantec and FireEye have shown concern regarding the state of malware on Apple systems, particularly those using mobile devices that run iOS. Upon seeing this report I felt it necessary to describe a few reasons why anyone using Apple products should become more security-aware.

1: Complacency Can Numb You

Because you are using a system that is purported to be extraordinarily safe, you may have the impression that you do not need to be as careful as, say, Android users when downloading new software. Don’t get me wrong: You still have a reason to believe that you’re relatively safe in comparison to people using other operating systems.

What I am saying here is that you should nonetheless maintain an acceptable level of vigilance when using any product, no matter how safe it is. Every system is vulnerable to something in some situations (Macs are prone to malware infections despite the difficulties involved in creating such conditions). Keeping at least one eye open is sound advice, not paranoia.

Apple Pay came out in late 2014, making it possible for users to make transactions from their mobile phones like they would with a contactless terminal, eliminating the need to carry a debit card. Purchasing through one’s phone might be a convenience, but it also gives hackers a direct financial incentive to create applications that will get in bed with your phone and steal the information that lies within it.

As opposed to a physical wallet, you can install malicious applications on your phone. Yes, Apple’s store system prevents such applications from appearing, but you can be sure that hackers will be sufficiently motivated to game it the moment they realize there is a large financial gain involved in doing so (especially in a user base that is complacent about security in general).

3: iOS’ Popularity Makes You a Target

All of the above arguments are just the preamble to a much larger point: Despite the decline of Apple’s iOS’ popularity, it still maintains a hold of over a third of the entire smartphone market. Making something that could infect phones within a pool of a third of all of those in existence presents a powerful motivation for hackers. At the very least, it would be much more likely for someone to want to infect iOS devices than those running Windows Phone (which has control of just above two percent of the smartphone market).

In the end, there is no short supply of enterprising hackers that will take the challenge if it means that the reward is the ability to siphon money from the phones of people who install their software. This notion sounds exciting to hackers that are motivated, and there’s no question that they will make an uncompromising effort to turn this into a reality.

To prevent this from happening to you, you’re going to have to start making the same amount of effort that users on other operating systems must do to keep themselves safe, and look closely at what permissions applications request before you install them. Do not install anything from an unknown or untrustworthy developer that wants access to things that the application doesn’t necessarily need.

What else do you think iOS users should do to keep themselves “in the clear?” Tell us now in a comment below!