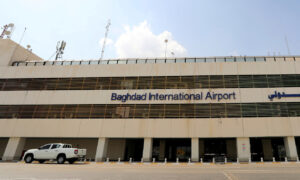 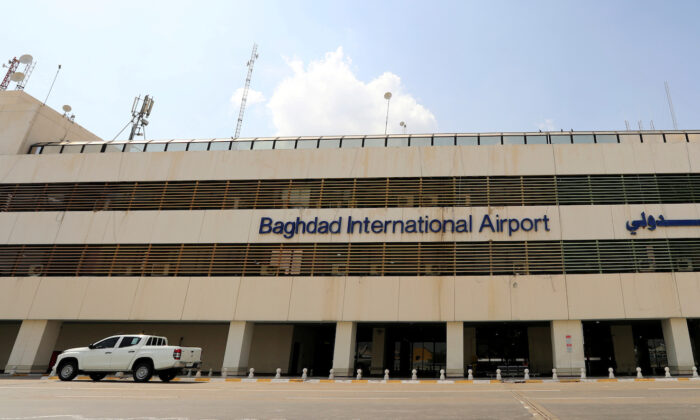 A view of Baghdad international Airport, after Iraq has suspended flights at its domestic airports as the CCP virus spreads, in Baghdad, Iraq on March 17, 2020. (Thaier Al-Sudani/File Photo/Reuters)
Middle East

The military said it found rocket launchers with several rockets in a rural area in western Baghdad, and there were no reports of damage or casualties.

Iran-backed militias have been suspected to be behind a number of similar rocket attacks in Baghdad in recent months.