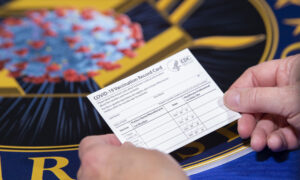 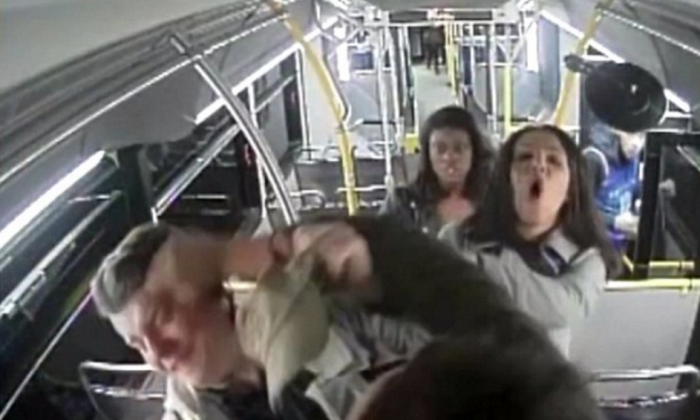 A still frame from video showing the women assaulting a passengers in Albany, New York. (University of Albany Police)
US

3 Female College Students Say They’re Attacked by White Males, but by the End They’re the Ones Charged With the Crime

But evidence that emerged, including surveillance video of the attack, led to the girls—not the men—to being charged with crimes.

Ariel Agudio, Alexis Briggs, and Asha Burwell, all 20, claimed that a group of 10 to 12 white men attacked them early in the morning of Jan. 30 in Albany.


“I just got jumped on a bus while people hit us and called us the “n” word and NO ONE helped us,” Burwell said via Twitter.

I can’t believe I just experienced what it’s like to be beaten because of the color of my skin.
— Asha Burwell

“I can’t believe I just experienced what it’s like to be beaten because of the color of my skin.”

The SUNY students garnered lots of support after their version of events, including from Democratic presidential candidate Hillary Clinton.

“We are shocked, upset, but we will remain unbroken,” Burwell, a junior, told the crowd at a rally on Monday, reported the Times-Union. “We stand here with strength because we value our worth as black women and as human beings in general.”

But the allegations came into question when police started reviewing evidence from the scene, including video from 12 security cameras and four cell phones and interviews with 35 people who were there.

Police had not charged the men with any crimes—but had charged all three women with assault after video showed them assaulting a male passenger.

By the end of the investigation, police had not charged the men with any crimes—but had charged all three women with assault after video showed them assaulting a male passenger, the university’s police announced in a statement.

Agudio and Burwell were also charged with falsely reporting an incident, while Agudio also faces two other charges—attempted assault and attempted criminal mischief.

Investigators said they found no evidence that racial slurs were directed at any of the women, and that none of the women was targeted in any way due to their race.

The evidence shows that…these three individuals were not the victims of a crime. Rather, we allege that they are the perpetrators.
— Frank Wiley, Police Chief

“We took this incident very seriously and did a thorough and careful investigation,” said Frank Wiley, police chief at the university, in a statement. “The evidence shows that, contrary to how the defendants originally portrayed things, these three individuals were not the victims of a crime. Rather, we allege that they are the perpetrators.”

Robert Jones, the university president, met with about 200 students and faculty Tuesday night to discuss race relations at the school, saying: “This has been a very difficult time for the community.”

The three women are due to appear in court for arraignment on February 29.