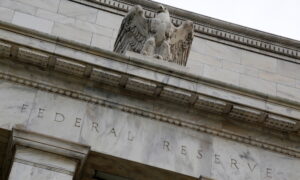 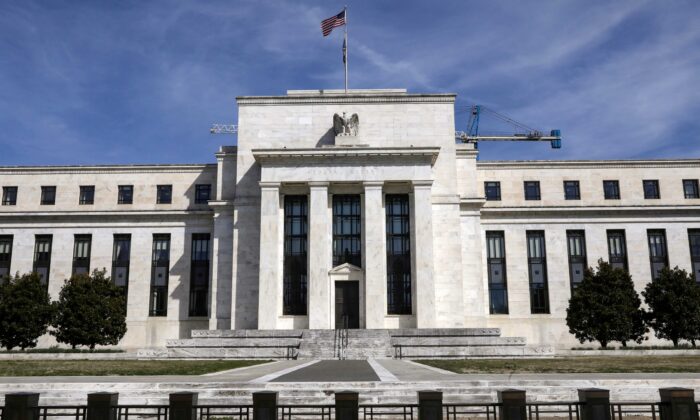 Three Federal Reserve policymakers on Tuesday hinted that the central bank has made enough progress to start cutting back on its monthly bond purchases as early as next month and will start withdrawing the extraordinary support it unleashed after the pandemic lockdowns paralyzed the economy.

“Since our December 2020 meeting, the Committee has indicated that it will continue to maintain the pace of Treasury and mortgage-backed securities purchases at $80 billion and $40 billion per month, respectively, until ‘substantial further progress’ has been made toward our maximum-employment and price-stability goals,” Fed Vice Chair Richard Clarida told the Institute of International Finance virtual annual meeting.

Clarida noted that if the Fed maintains its “substantial” levels of progress, then “a moderation in the pace of asset purchases may soon be warranted,” reiterating what federal policymakers said in their last meeting.

Noting that while no decisions had been made with regards to the “appropriate” rate at which to begin tapering asset purchases once economic conditions improve, Clarita said the Fed generally maintains that, “so long as the recovery remains on track, a gradual tapering of our asset purchases that concludes around the middle of next year may soon be warranted.”

Clarida also stated that overall economic activity and conditions in the labor market have continued to improve, with job gains averaging 550,000 per month over the past three months according to the payroll survey. However, he noted that the pandemic and ongoing fears surrounding the virus, “continue to weigh on employment and participation.”

Fed policymakers at their last meeting saw the unemployment rate falling to 4.8 percent by the end of this year, a benchmark it already reached last month.

“I think that the progress has been made, and the sooner we get moving on that the better,” Bostic said in an interview with the Financial Times.

Meanwhile, Bullard told CNBC that he would like to see the tapering process finished by the end of the first quarter next year, and advocated an aggressive approach to pulling back on its monthly bond purchases.

“I want to be in a position to react to possible upside risks to inflation next year as we try to move out of this pandemic,” he said, noting that he thinks there is a 50-50 chance that the current inflation pressures are transitory.

The Federal Reserve and many economists maintain that the recent spike in inflation is “transitory,” and merely reflective of the ongoing effects of supply chain breakdowns during the pandemic and shifts in consumer demand as more activities like travel become safer again.

But some experts have begun to express fears that the unusual conditions of the COVID-19 economy and large amounts of government stimulus will continue pushing prices higher throughout this year.

Economic historian Niall Ferguson told CNBC on Sept. 3 that inflation could be repeating the trajectory of the late 1960s.

“How long is transitory? At what point do expectations fundamentally shift, especially if the Federal Reserve is telling people, ‘we have changed our inflation targeting regime and we don’t mind if inflation goes above target for a while?'” Ferguson said.