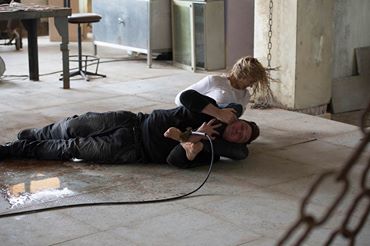 Episode 7–5 p.m.-6 p.m.–will feature Jack and Kate racing against time after an intense and deadly shootout to save the life of a key player tied to the imminent terror threat.

Meanwhile, Jordan Reed is ordered into the field on a perilous mission. Then, after President Heller engages Margot to end her savage attacks, he faces an unthinkable, game-changing decision.

Fox is pretty good at keeping major spoilers about the show under wraps, so nothing definite has come out about episode 7.

The network did release a description for episode 8, which will air on June 16.

The season’s 12 episode run will go through July 14.

There’s no word yet on a cancellation or renewal.