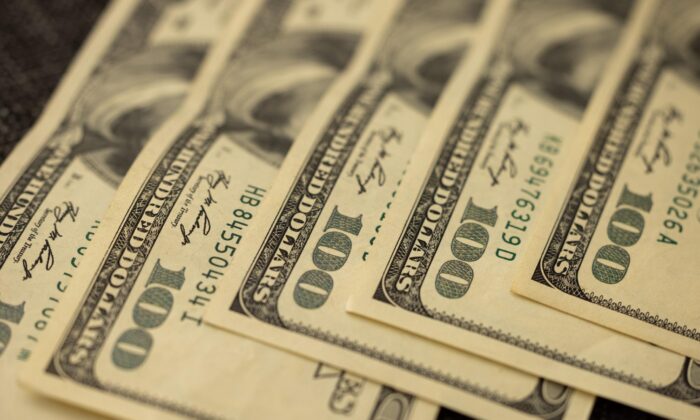 Traders with a bearish bias saw massive liquidations in the last four days as Bitcoin surged 17 percent to a price of $44,700.

According to data from on-chain analytics platform CryptoQuant, $229 million worth of short positions were liquidated in the crypto perpetual futures market after Bitcoin breached the $43,800 mark.

As of early Tuesday morning, data showed that aggregated funding rates were negative, meaning that despite the high-value liquidations, most traders are still betting on lower prices.

According to Glassnode, Bitcoin’s counter-trend rally is likely to have been partially influenced by a short squeeze evidenced by a large number of short liquidations.

After three months in a persistent downtrend, #Bitcoin has experienced a counter-trend rally, pushing above $44k.

Short liquidation dominance has also increased, suggesting that a short squeeze is a partial driver of the move.