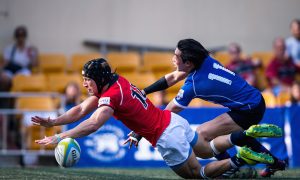 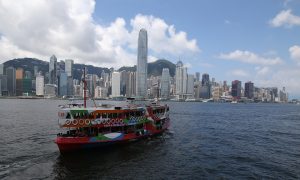 Major Changes in China Will Impact Hong Kong and Japan
0 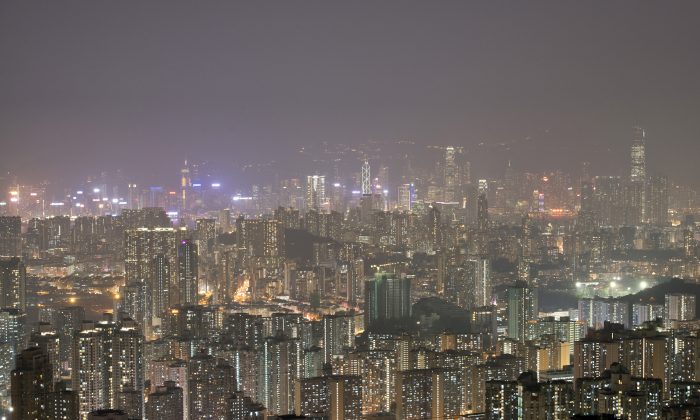 Property in Hong Kong is the most expensive in the world, while that in the United States is the most affordable, according to a 2015 survey of 87 global cities.

According to the 12th Annual Demographia International Housing Affordability Survey by the U.S.-based think-tank Demographia, housing in the bustling port city of Hong Kong in southern China is classified as “severely unaffordable.” Property prices are on average 19 times median annual income. Second from the bottom is Sydney (12.2 times) followed by Vancouver (10.8 times).

Meanwhile, the four most affordable housing markets, all with home prices 2.6 times median annual income, were found in the U.S.—New York’s Buffalo, Cincinnati, Cleveland, and Rochester. In all, cities in the U.S. have the most afforable housing, according to the Demographia list.

The Demographia survey ranks housing affordability on the “median multiple” in each housing market, i.e. the median price of property is divided by the median annual income before taxes. Cities with a median mulitiple of 5.1 and over are ranked “severely unaffordable.”

Housing affordability in Hong Kong is its worst since Demographia started its survey, in part due to well-off mainland Chinese buyers investing in Hong Kong property. U.S. monetary policy and increasing demand in general contribute to housing scarcity.

Last year, a 430-square foot apartment apartment would cost a buyer over $756,000, according to the Hong Kong government’s Rating and Valuation Department.

Apart from their prohibitive cost, new housing developments in space-starved Hong Kong have become so tiny that they are called “mosquito units” by locals.

The dire housing situation in Hong Kong was one of the concerns raised by young people who took to the streets in 2014 in massive pro-democracy protests known as the Umbrella Movement. Since then, the Hong Kong government has said it would increase housing supply.

“Virtually all of the geographies covered are facing more uncertain economic futures than in the past,” said the Demographia press release.

“As always seems to be the case in economic matters, younger people and lower income people tend to be at greater risk.”