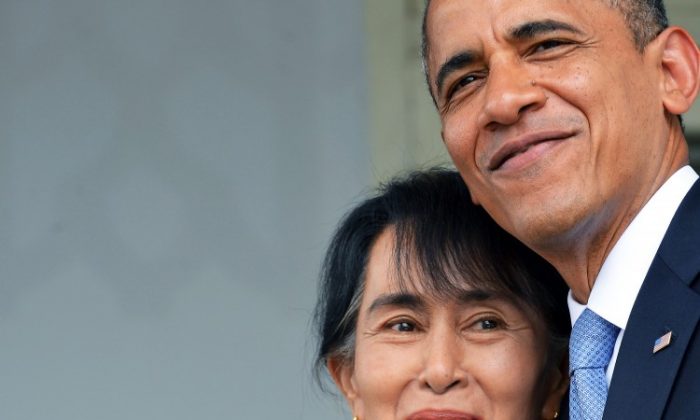 2012 & Beyond: Shifting Power from Military to Electorate in Burma

Critics warn that the reforms are in place only so sanctions will be lifted, and they can be reversed at any moment. The constitution drafted by the military junta in 2008 is still in force.

In November, police assaulted villagers and monks protesting the expansion of a copper mine at Letpadaung Mountain. In Kachin State, 75,000 ethnic minorities remain displaced. In Rakhine State, 135,000—mostly Muslim Rohingyas—have been displaced through clashes with the Burmese army. National reconciliation will be a crucial issue for Burma in 2013. The willingness of former generals to hand power over to the people will be tested.