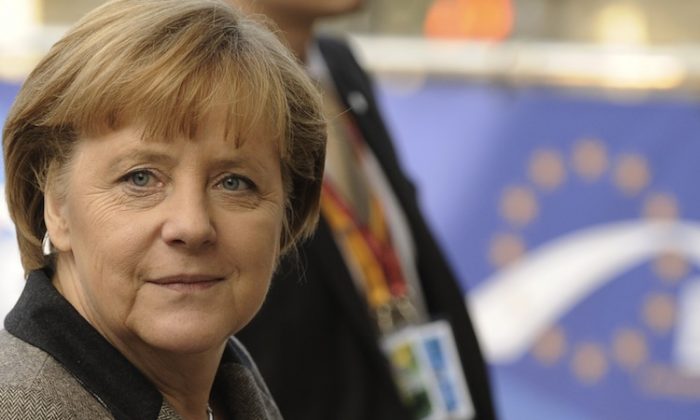 2012 & Beyond: German Elections Focus on Eurozone

Germany’s parliamentary election in the fall of 2013 will be one of the most significant events of the year in Europe. The nation has an integral role in eurozone restructuring and in managing the European debt crisis.

Chancellor Angela Merkel is likely to remain in power, according to the polls. Confidence in her leadership has been boosted by Germany’s strong economic performance and low unemployment rates amid a raging crisis on the continent.

Economic growth predictions for the nation are shrinking, however, and a possible recession in 2013 could hurt Merkel’s reputation.

The chancellor’s challenge will be keeping the euro alive, and explaining to German voters why it is important to dedicate national resources to eurozone stabilization.