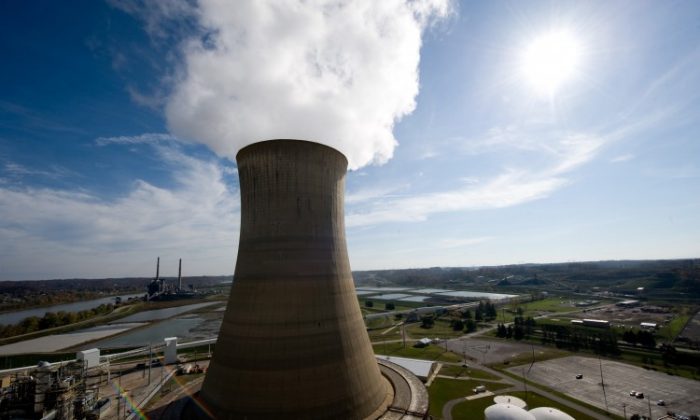 Stiffer Environmental Protection Agency (EPA) regulations, such as the Mercury and Air Toxics Standards, forced the shutdown of coal plants in states including Ohio, West Virginia, and Pennsylvania in 2012.

The Obama administration and the EPA are pushing for cleaner emissions and further development of “green energy” technologies.

According to the EPA, power plants are the biggest source of mercury emissions, and the push for clean coal will have an impact throughout 2013 and beyond.

The American Coalition for Clean Coal Electricity stated in a September report that more than 200 coal generators are to be shut down over the next three to five years due to stiffer federal standards aimed at trapping emissions through carbon capture, use, and storage technologies.

Power companies decided to close such plants rather than pay the cost of retrofitting the aging facilities. The closures could mean rising utility costs for regional consumers.

While domestic oil production has caused a boom in some states, including North Dakota, the federal government’s review of Keystone XL Pipeline permits could determine the future of oil.

Efforts are being made to clean up older existing technologies like coal, and, at the same time, newer green technologies are being developed, subsidized, and implemented—and the U.S. military is leading the charge.

The Army’s focus is on micro-grids, self-sustainability, and green power procurement, with an emphasis on passive solar for generating energy as well as power storage. The Navy is developing its energy sustainability and biofuels programs, and the Air Force and Marines are also implementing green technology strategies.

In August, Defense Secretary Leon Panetta and Secretary of the Interior Ken Salazar signed a memorandum of understanding to work and promote green technologies between departments, which could open up millions of acres of military land domestically for renewable projects.