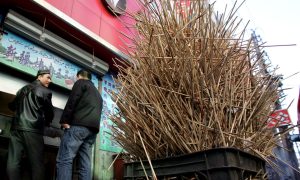 5 Reasons Not to Use Disposable Chinese-Made Chopsticks
0 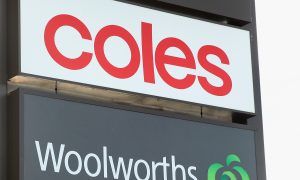 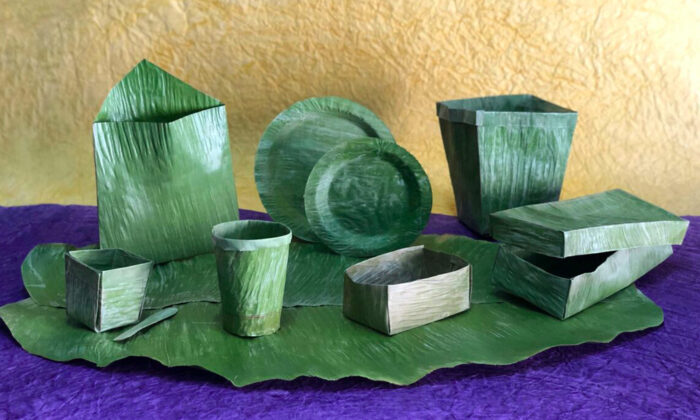 “I do not want to live with problems, I want to solve them,” says 20-year-old entrepreneur Tenith Adithyaa from Tamil Nadu in Southern India. Adithyaa has been winning awards for his designs and tech accomplishments since he was a boy and has devoted his considerable talents and time to solving one of the 21st century’s big challenges: plastic pollution.

For Adithyaa, the goal was “to create a superior sustainable biomaterial to put an end to the environmental crisis,” as he told the Epoch Times. But what alternative could compete with the flexibility, affordability, and durability of plastic?

When he sat down to consider how the plastic problem—especially the single-use packaging commonly seen littering the landscape in rural India—could be addressed, he noticed what was left behind by farmers in his area. “It all began when I saw farmers dump heaps of leaves as trash due to the lack of a preservation technology,” Adithyaa explained. Banana leaves.

From there, Adithyaa’s mind turned toward finding a way to make the banana leaves strong and resistant enough to be used in place of plastic; and thus was born his unique Banana Leaf Preservation Technology.

India is the world’s largest producer of bananas, according to the UN’s Food and Agriculture Organization (FAO), and Tamil Nadu ranks second in the country’s states in terms of banana production. As Adithyaa observed, banana leaves are all around and mostly going unused. While they are sometimes used in South India and Sri Lanka as an eating surface in lieu of plates or bowls, they are immediately discarded afterward.

Freshly harvested leaves will only last a few days before breaking down, so Adithyaa wanted to find a way to give them the qualities of plastic. This meant being able to stand up to heat and cold, enduring transport, and retaining their strength and shape over the span of a couple of years. He devised a technology for cellular enhancement from 2010 to 2014 before finally landing on the perfect formula.

He explained to the Epoch Times, “This tech strengthens cell wall and cellular organs resulting in both physical and biological change. It temporarily stops the aging of the cells for about 3 years.” He emphasizes that while he used banana leaves because of their wide availability, the technology could be applied to other kinds of bio-materials. “It is not only an technology to preserve leaves, rather it is to create bio-material that has similar properties of both plastic and paper from leaves without the use of chemicals,” he said.

The preserved banana leaves are actually enhanced on a cellular level, which gives them their extraordinary qualities. In addition to being stretchable and crushable, the leaves are able to bear significant loads. Depending on the load-bearing needs of the design, the leaves can have a thickness of anywhere between 0.6 to 1.2 millimeters. Adithyaa has also tested them in a wide temperature range, from well below freezing to above boiling. The uses are virtually endless, but most of the product ideas so far are to replace disposable paper and plastic items.

As he notes in the product details, “Disposables, on average serve their purpose for just 10 minutes and ends up as trash, ultimately in the oceans.” The banana leaf products, on the other hand, can be used for anywhere from one to three years. In the process of figuring out the cellular enhancement process, Adithyaa has even figured out how to preserve the green color for a fairly long time.

The other issue the banana leaves address is biodegradability. Because the process doesn’t use any chemicals, the leaves are completely safe as animal fodder when they are done being used. If otherwise left out in the elements, they will eventually break down and compost naturally.

The banana leaf technology joins other innovative processes that use natural materials in place of plastics, such as algae, mushrooms, and cacti, but Adithyaa admits that the banana leaf materials alone can’t singlehandedly stop the plastic problem. “We cannot replace all the paper and plastic consumption in the world,” he said. “We make a humble initiative to combat disposables […] but ultimately, it is in the hands of humankind to change the tides.”

The next step is to license the environmentally safe products to companies around the world that want to carry the process forward to mass production. “We currently sell the tech license worldwide to any company who share the vision, to make this planet a better place for all living beings,” Adithyaa explains. “It allows manufacturing to happen locally, material demand will be satisfied by the local supply.”