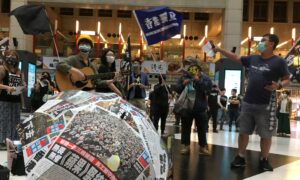 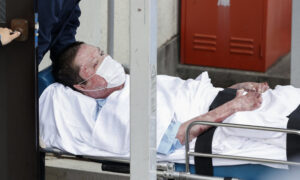 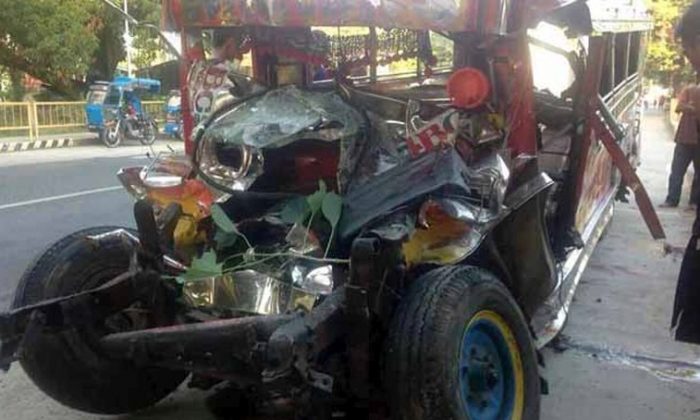 A passenger bus collided with a van in the Philippines, leaving at least 20 dead and injuring others.

Police Chief Superintendent Romulo Sapitula told The Associated Press that all of those who died were in the van, known as a jeepney.

Philippines crash kills people going to Mass A bus collided head-on with a van carrying passengers in northern Philippines, killing at least 20 people headed to Christmas Mass. The victims were members of the same extended family, according to police. https://t.co/4vwBQJwDf7 pic.twitter.com/sxlN0vc6AH

Ten other van passengers were hurt in the accident. The engine of the van was ripped off in the crash.

The van was carrying pilgrims to Christmas Mass at a church in Baguio, located in the country’s north.

“The investigation is still ongoing. We are still looking for the possible case of the accident,” Chief Insp. Roy Villanueva of Agoo police said, reported the Philippine Star.

Van passengers were head for Our Lady of Manaoag, a Roman Catholic church in northern Pangasinan province, a site popular among pilgrims and Catholics, AP reported.

Buses, vans, a lack of safety signs, reckless driving, and poor law enforcement have been blamed for many road accidents in the Philippines, as AP noted.