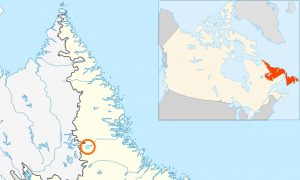 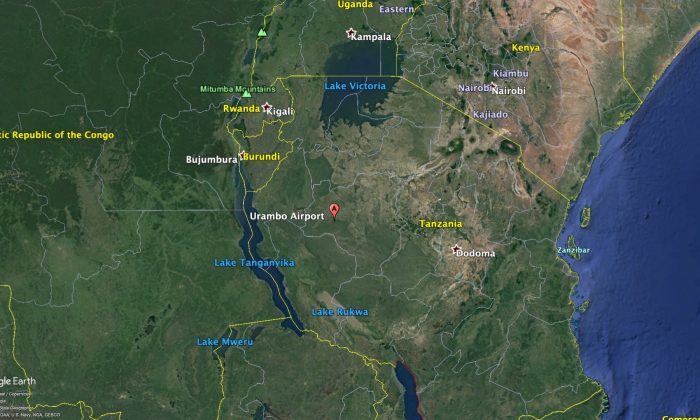 The plane with registration ZU-TAF-19 is a four-seater Sling plane from South Africa, according to Tanzanian officials.

“The pilot and passenger, both South African citizens, were killed in the plane crash that occurred shortly after take off from Tabora airport at around 7:30 a.m.,” Sikonge district commissioner Peres Magiri told the privately-owned ITV television station.

“The plane, which was owned by a South African organization known as U-Dream Global, was destroyed by fire after the crash. Only the engine and some parts of the plane were recovered.”

The plane, which entered Tanzania’s airspace from Uganda en route to Malawi, made a distress signal about engine failure before disappearing from radar, according to the Tanzania Civil Aviation Authority (TCAA).