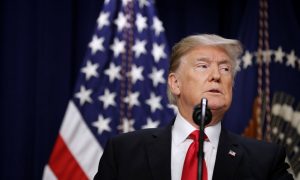 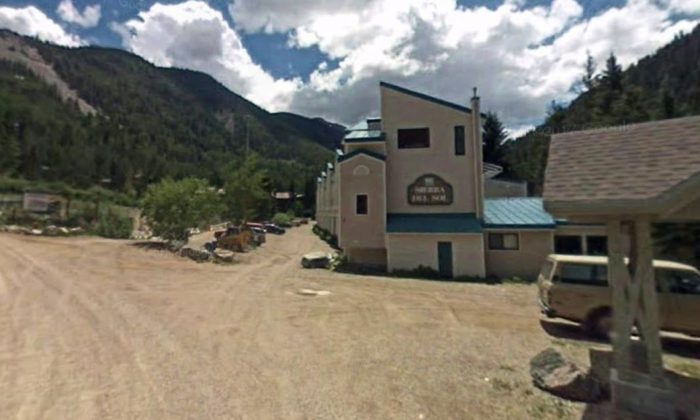 An avalanche buried multiple people near the highest peak of a New Mexico ski resort on Thursday, including two who were pulled from the snow as ski patrol continued their search for others, an emergency management official said.

The extent of the injuries for the two people located by searchers after the avalanche was not immediately known.

Bobby Lucero, the director for emergency management in Taos County, told The Associated Press that authorities believed others were likely buried in the snow, and efforts were underway to reach them on a high slope of Taos Ski Valley, one of the biggest resorts in New Mexico.

Ski patrol was on the scene and Lucero’s office also offered to provide assistance, he said.

The Taos News reported that “multiple people” were buried near Kachina Peak, the highest point at Taos Ski Valley resort.

It’s not clear if there are any other people were buried other than the two who were pulled from the snow.

KOAT reported that the two people were seriously injured. One of the skiers was airlifted to the University of New Mexico Hospital.

Witnesses on the scene told KOAT it was a “very scary situation” that unfolded.

BREAKING NEWS UPDATE: Two skiers, both men, who have not been identified, were extracted this afternoon and are in…

Taos Ski Valley also tweeted that the Kachina Peak life would be closed due to low visibility.

“We’re very sorry but due to visibility the Kachina lift will not be open today and there is no hiking access either at this time.#safetyfirst,” the Taos Ski Valley tweeted.

An official told The Taos News that the mountains ski patrol team had detonated explosives near the avalanche on Thursday morning.

But it’s not known what caused the avalanche, KOAT reported.

We're very sorry but due to visibility the Kachina lift will not be open today and there is no hiking access either at this time.#safetyfirst

“I see two people trying to come down and a third person on the left. They were really good skiers it looked like,” Taos News photographer Morgan Timms stated. “I turned my back to put my bindings on … and then I heard a sound. It sounded like an earthquake coming.”

George Brooks, the director of the nonprofit Ski New Mexico, which promotes the sport, said avalanches are fairly rare in the state, and typically terrain is very well controlled at the area’s ski areas.

BREAKING: An avalanche at Taos Ski Valley resort in New Mexico has buried an unknown number of people. At least three people have been pulled from the avalanche: https://t.co/elpnucwwtg pic.twitter.com/LT0lbc4aBn

The avalanche comes as the state has enjoyed one of its best ski seasons in years after a spell of dry winters. “If they occur, it’s not usually when anybody is around,” Brooks said of New Mexico avalanches.

The mountain had received 2 inches of snow in the last day and 15 inches in the last week, the Taos Ski Valley website said. The spot where the avalanche happened is prone to winds that can blow up the mountain and cause a cornice, meaning avalanches can occur there even without a high level of recent snowfall, Brooks said, AP reported.