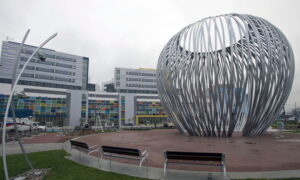 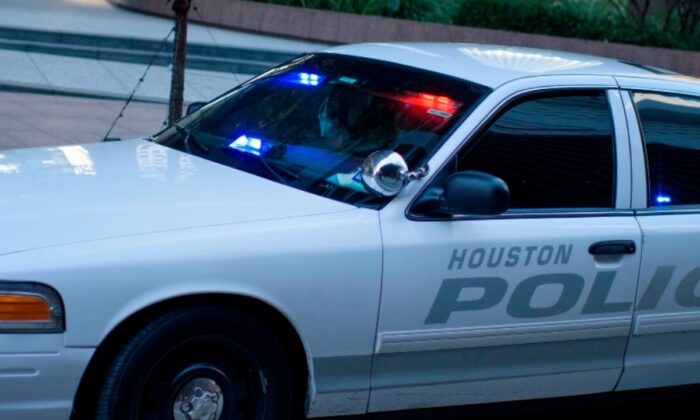 A police car is seen in Houston, Texas, on June 2, 2020. (Mark Felix/AFP via Getty Images)
Crime and Incidents

HOUSTON—Two Houston police officers were shot and injured while serving a warrant at an apartment complex Monday morning, authorities said.

Harris County Sheriff Ed Gonzalez said on Twitter that both of the officers were taken to hospitals and one “possible” suspect was dead at the scene.

The city of Houston said that the mayor had been told that the two officers who were shot were with Houston police.