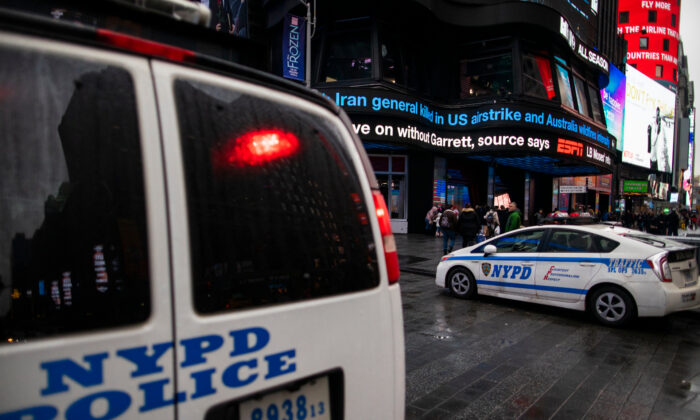 Two New York City police officers were shot and wounded on Tuesday afternoon after responding to a domestic dispute, and both were expected to survive, a police spokesman said.

Local media accounts, including one by an ABC affiliate, say a suspect was shot and killed at the scene.

Few other details were immediately available.

Local media reports say a suspect fired first and police returned fire. Both officers were taken to a local hospital, but their condition and the names of the officers involved were not immediately available.

The city police’s official Twitter account cautioned people to avoid the area because of an expected large police presence.