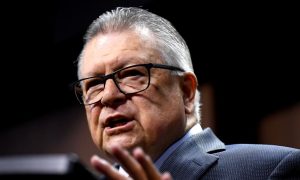 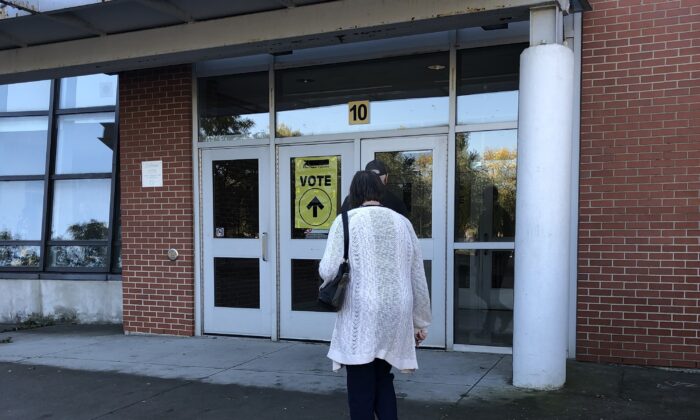 2 Million Canadians Voted at Advance Polls, Turnout up Compared to 2015

Advance voting for the 43rd federal general election began on Friday, Oct. 11, and continued the following Saturday, Sunday, and Monday. Sunday and Monday’s turnout will be released on Wednesday, Oct. 16.

More and more Canadians are voting before election day. In anticipation of high demand, Elections Canada extended hours at all advance polls from noon–8 p.m. to 9 a.m.–9 p.m.

“At the last election, more electors than ever voted early at advance polls,” said Chief Electoral Officer Stéphane Perrault in a news release. “Advance polls will be open for longer hours, and there will be more advance polling stations to better serve Canadians.”

❤ this Tweet for a reminder to vote in the 2019 federal election on Monday, October 21! #ItsOurVote pic.twitter.com/C5mRGLqdkg

Dugald Maudsley, Election Canada’s regional media advisor for the Greater Toronto Area, told CTV News that the increase in turnout for advance polling is “part of a trend.”

“There was a big jump between 2011 and 2015 in the number of people who voted in advance polls,” he said. “People are definitely coming out.”

The federal election takes place on Oct. 21. Polls will be open for 12 hours, and Canadian citizens at least 18 years old are eligible to vote.

According to Elections Canada, there are 27.4 million electors and approximately 300,000 election workers. There are 338 election districts in total and 20,000 polling places across the country.