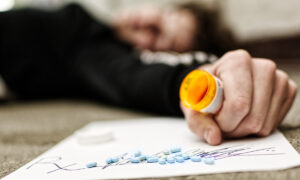 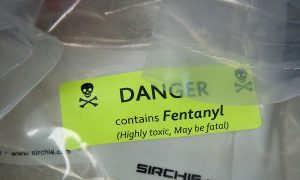 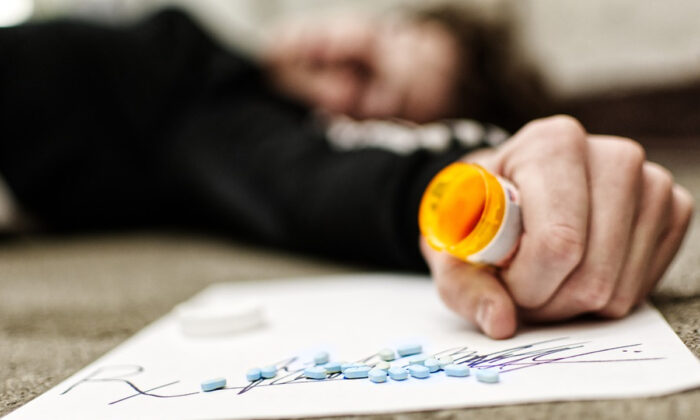 Police in Detroit have launched an investigation into multiple suspected overdoses after two children found three adults dead at a home in the city’s east side on Dec. 8, WXYZ reports.

According to the publication, the 6-year-old and an 8-year-old girls discovered four adults—three men and one woman—unresponsive in a home on the 12000 block of Caldwell around 4 p.m.

Medics were called to the scene and were able to revive one of the men with Narcan—a medication used to block the effects of opioids. However, the other two men and the woman, who police said was the mother of one of the children, were pronounced dead.

Police do not suspect foul play and believe the individuals all overdosed. However, according to Fox 2 Detroit, they did not specify which drug had been used.

Meanwhile, the two children were taken to hospital for precautionary reasons and Child Protective Services will determine where the children will stay.

A medical examiner is working to establish the final cause of death.

Opioid pain relievers, such as morphine and oxycodone, are generally safe when used for a short time and as prescribed by a doctor. However, they are often misused by individuals for their euphoric effects.

They work by attaching to receptors on nerve cells found in the brain, spinal cord, and other areas of the body, blocking the feelings of pain, thus easing pain sensations for a short or long period.

Although typically only prescribed for a few days, they can also be highly addictive, so much so that in 2017, the U.S. Department Of Health And Human Services (HHS) declared a public health emergency and announced the 5-Point Strategy To Combat the Opioid Crisis.

The greatest increase in opioid deaths was seen in cases involving synthetic opioids, predominantly fentanyl, which is an opioid used as a pain medication and together with other medications for anesthesia.

Meanwhile, drug overdose deaths continue to rise in the United States, with more than 702,000 people having died from a drug overdose between 1999 to 2017, the Centers for Disease Control and prevention reports.

Since taking office, President Donald Trump has regularly spoken of his commitments to tackling the opium crisis and in 2018, unveiled the Stop Opioid Abuse initiative.

The initiative aims to reduce the demand and over-prescription of the drug, educate Americans about the dangers of opioid misuse, cut down on the supply of illicit drugs, and help those struggling with addiction through treatment and support services.

Owing to his administration’s continued efforts, the number of Americans who misused opioids decreased from 11.4 million in 2017 to 10.3 million in 2018, while drug overdose deaths are declining in many of the states hit hardest by this crisis, including New Hampshire, Ohio, West Virginia, Pennsylvania, Kentucky, and more.

In September this year, Trump also announced $1.8 billion in new grants to help States fight the opioid crisis and to prevent more American lives from being lost to overdose.