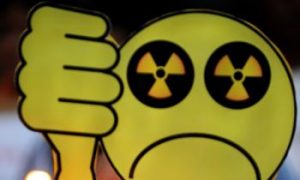 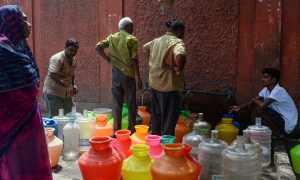 India's Sixth Biggest City Is Almost Entirely out of Water
0 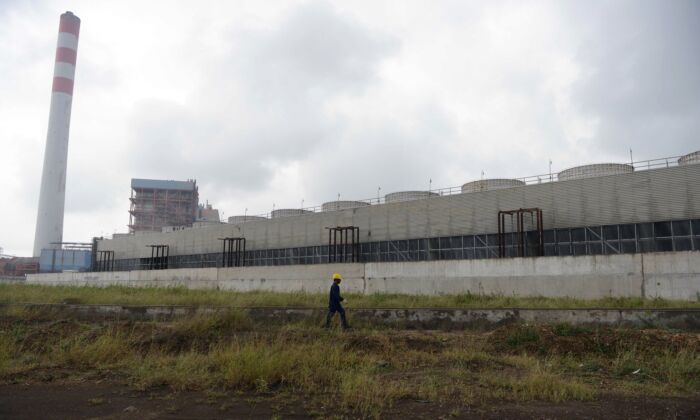 Chennai—Two people died and four others are missing, feared dead, after a fly ash dike gave way at a coal-fired power plant in the Singrauli district in central India on Friday, a local official told Reuters, the third such incident in the district in a year.

Five villagers and a worker at the site owned by Reliance Power were swept up in a flow of fly ash—a powdery by-product of burning pulverized coal—which travelled at least six kilometers, said K.V.S. Chaudhary, the top public official in the Singrauli district.

The flow of fly ash swallowed up whole fields in its path in the village of Sasan in India’s central Madhya Pradesh state, district officials said.

It was not clear how the dike broke and Reliance Power said it was investigating the causes of the incident, adding the 4,000 megawatt (MW) power plant would continue to operate normally independent of relief operations.

“The bodies were found as far as five kilometers away from the ash dike breach site,” Chaudhary told Reuters on Saturday, adding the four missing were also feared dead.

Sunil Dahiya, an analyst at New-Delhi based Center for Research on Energy and Clean Air, said the coal ash was a “hazardous cocktail” of heavy metals known to cause liver and kidney ailments.

A 2012 study by India’s Center for Science and Environment found mercury levels in blood samples in the region to be six times more than what is considered safe.

Another local official, who was not authorized to speak to the media, said the ash in the soil was likely to hit agricultural output for at least two seasons, adding that unspecified “strict action” would be taken against Reliance Power.

The company didn’t comment specifically on that suggestion and said it was working with authorities in response to the dike break.

Local media reported a fly ash dike break at a plant operated by Essar in August and another run by NTPC Ltd in October.