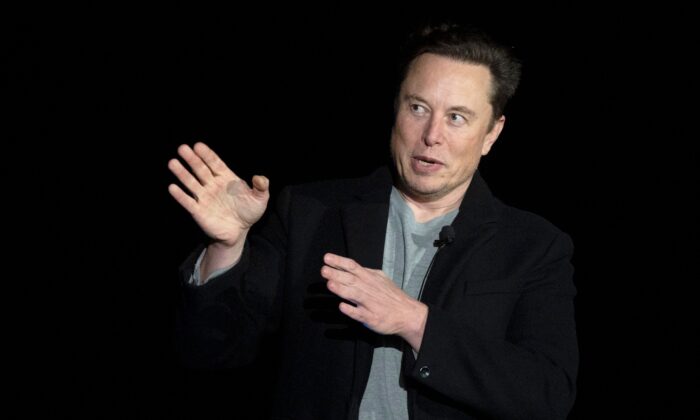 Elon Musk met with Twitter Inc. employees on Thursday for the first time since he launched an offer for the social media platform, wherein he discussed a host of issues.

The fact that Musk is finding time to talk with Twitter employees is evidence that he does want to move forward, Loup Funds analyst Gene Munster said in a video he shared on his Twitter timeline.

In terms of the substance of the meeting, there were no big surprises, the analyst said.

Musk talked about the importance of trying to weed out bots, the use of subscription service and Twitter Blue to counter bots, and the use of verified properties/users to weed out misinformation the bots are trying manipulate, the analyst noted.

“The headline is pretty obvious. Elon is spending time on this. It sounds like he wants to move forward. Still, I think there needs to be a significant adjustment to the price,” Munster said.

Wedbush analyst Daniel Ives, who called the all-hands meeting a “smart move” in a note on Wednesday, made an about-face post the meeting.

The all-hands call, the analyst said, was a “wrong call at the wrong time.” The Tesla Inc. CEO could not provide answers to a lot of questions, given the fluid nature of the deal, he noted.

The call underlined the clear contrast between Musk culture and Twitter culture, the analyst said. He sees the deal remaining an overhang on Tesla in a white-knuckle market.

“It comes down to this: in this Rubik’s Cube macro and brutal tape the last thing investors want is another distraction or risk,” Ives said.

The analyst said Twitter has become just that for Tesla.