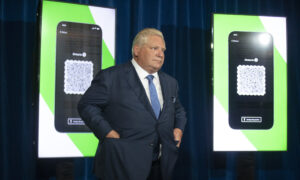 A 19-foot python has been seized in Canada’s Yarmouth County on Tuesday.

The seizure comes about two and a half weeks after authorities killed a python in New Brunswick that escaped from its cage and killed two young boys.