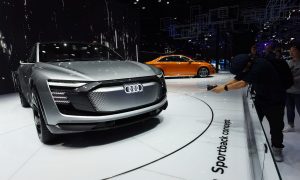 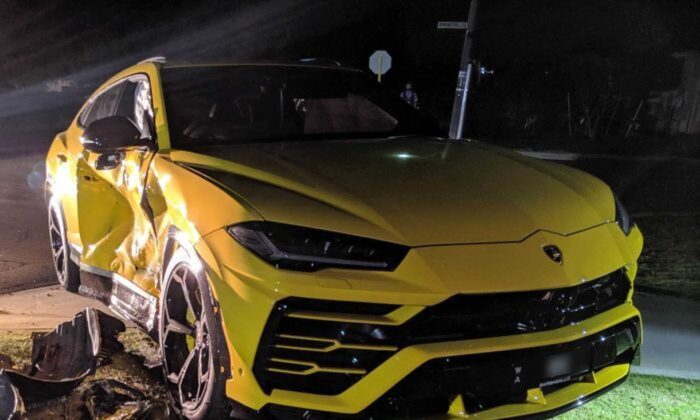 A 14-year-boy allegedly crashed a stolen car into a $400,000 Lamborghini SUV in Western Australia.

As reported by the Australia Broadcasting Corporation, officers were patrolling in Perth on Tuesday after reports were called in about a stolen Subaru Forester in the area.

The vehicle was stolen from a house in Stirling during a burglary on Oct. 6.

After police spotted the stolen vehicle in the driveway of a home, officers parked their own car behind it, the report said.

When the officers emerged from the vehicle, the teen allegedly put the SUV in reverse, hit the patrol car, and knocked it out the of the way, officials said.

The unnamed boy then drove away, “then continued west on Birdwood Avenue where it crashed with a yellow Lamborghini at the intersection of Bland Street,” police said, News.co.au reported.

The teen fled the scene of the crash, he was soon arrested, the ABC reported.

No one was injured in the two incidents, PerthNow reported.

The teen faces two counts of theft of a motor vehicle and three counts of stealing. He is slated to later appear in the Perth Children’s Court.

A spokesman for Barbagallo Motors, which is the only Lamborghini dealer in Western Australia, told the ABC that there are fewer than 20 of the Urus models around Perth.

Customers had to wait about eight months before they could obtain the vehicle, it was also reported.