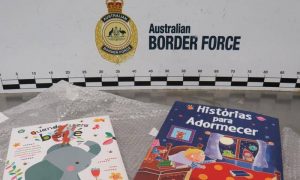 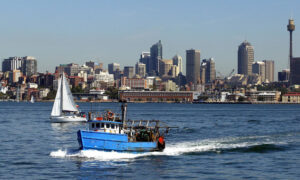 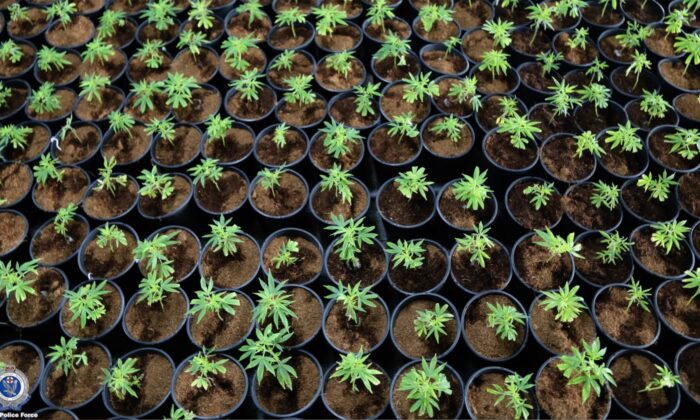 Detectives have charged four men and seized cannabis with a street value of nearly $13 million on Aug. 26, 2020 as part of Strike Force Riche to investigate a criminal syndicate involved in cannabis cultivation and money laundering. (NSW Police Force)
Australia

Four Sydney men have been charged after police seized nearly $13 million worth of cannabis and uncovered a syndicate operating hydro houses across Sydney’s southwest.

Police have charged 12 people so far.

During their investigation, detectives uncovered a remote property in Sydney’s west being used for the cultivation of cannabis.

Detectives raided a property in Kemps Creek on Aug. 25 and found 31 greenhouses on the property, four of which contained equipment for cultivating cannabis.

Four men, aged 19, 23, 26 and 41, were arrested at the property and charged with cultivating prohibited a plant (large commercial quantity) and participating in a criminal group.

Police say the 19-year-old was also involved in the large-scale cultivation of cannabis at a property in Gibberagee, where nearly $22 million worth of cannabis was seized in June.

The men were refused bail to appear in Liverpool Local Court on Wednesday Aug. 26.