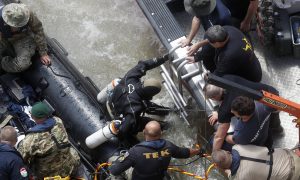 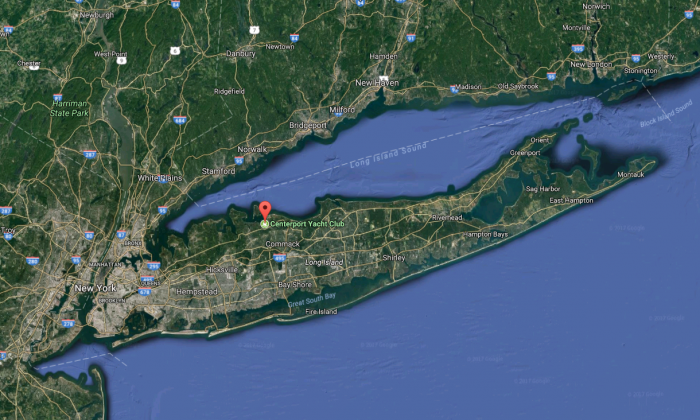 A 12-year-old boy was killed in a boating accident in Long Island, New York, after he was hit in the head by a boat propeller, officials said on Tuesday.

The boy was among three children who were getting a lesson at the Centerport Yacht Club Tuesday afternoon on escaping a capsized sailboat, NBC New York reported. The children were wearing life vests and were taken from the water in another motor boat.

As the boat headed back to the dock, it accelerated and turned, hitting a wave, said police.

The unnamed boy then fell backward and was killed by the propeller.

“The boy then fell out of the Zodiac [boat] and was struck by the boat’s propeller,” Assistant Commissioner Justin Meyers said. “The instructor pulled the boy back into the boat, and performed CPR until EMTs arrived.”

Police said the accident was a matter of seconds.

The 18-year-old instructor was interviewed, and reports say that he is distraught.

“He is in shock,” an unnamed police official told NBC. “He’s very upset. His family is with him.”

“I feel terrible for the boy, his parents, and grandparents—what a tragedy—who would think something like this could happen from a sailing lesson?” local Sheila Wexler said, CBS New York reported.

After the accident, the boy was then taken to Huntington Hospital, according to the Coast Guard. Meyers added that he was pronounced dead at the hospital in the afternoon.

On Monday, a girl in New Hampshire was killed after she was run over by a power boat driven by her father, police said.