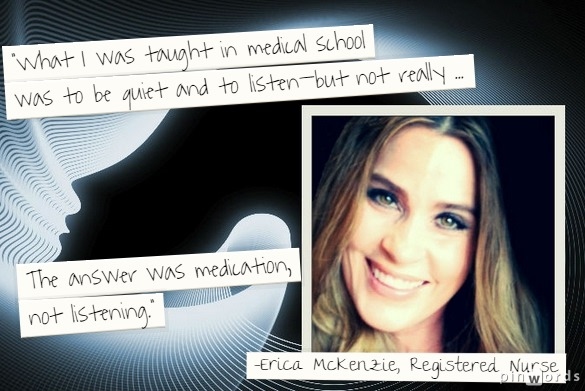 The International Association of Near-Death Studies (IANDS) 2014 Conference in Newport Beach, California, brought together people who report having these profound experiences, as well as scientists who have often dedicated many years to studying them.

Near-death experiences (NDEs) often include, but aren’t limited to, the sense of leaving one’s physical body, being able to look at the physical body from above, a feeling of transcendence, a sense of freedom, seeing one’s life reviewed, and seeing dead loved ones.

Here are some take-away insights captured in quotes from attendees and panelists.

*Image of sand via Shutterstock