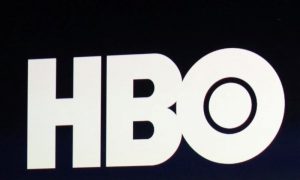 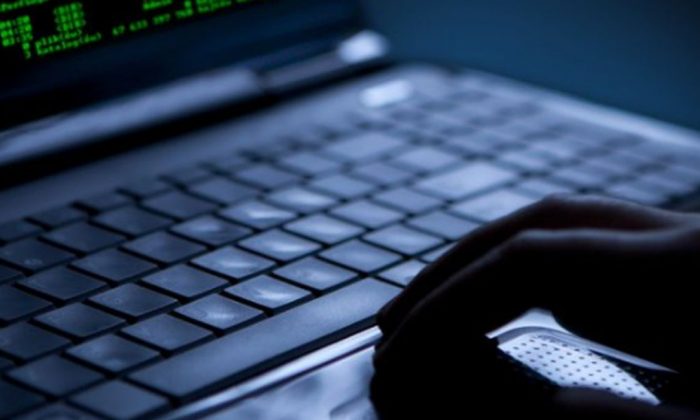 A stock photo of a computer. (Shutterstock)
US News

Davis was arrested on the morning of Sept. 5 and was charged with a second-degree felony for “pandering sexually oriented matter involving a minor,” the report said.

He was charged with pandering sexually oriented matter involving a minor, a second-degree felony. https://t.co/n7CwauoShn

The Internet Crimes Against Children Task Force served a search warrant at his home to obtain his electronic devices. They also seized his laptop from the 10TV building.

As reported by the Circleville Herald, the crime is punishable by up to eight years in prison and a $15,000 fine. It’s not clear if he will have to register as a sex offender upon release.

Meanwhile, 10TV didn’t issue a statement on the matter after his arrest.

Before arriving in Columbus, he worked at stations in Idaho, Las Vegas, and Minnesota, the Herald noted.

It’s not clear how the task force found out about the offense.

He is slated to make a court appearance on Sept. 6.

According to a report, Child Maltreatment 2010 by the U.S. Department of Health and Human Services’ Children’s Bureau, 9.2 percent of victimized children are sexually assaulted in the country.

It says that children in the country are most vulnerable to sexual abuse between the age of seven and 13 years.

The Federal Bureau of Investigation has given some alarming statistics about child pornography. “Rarely a week goes by in the United States that a child pornographer is not charged or sentenced for federal crimes related to the sexual exploitation of children,” it said in a post The Scourge of Child Pornography on its website.

It said the producers and consumers of child pornography operate through anonymous Internet networks like Tor.