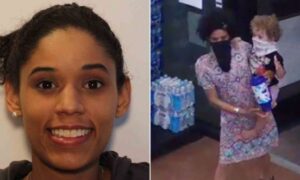 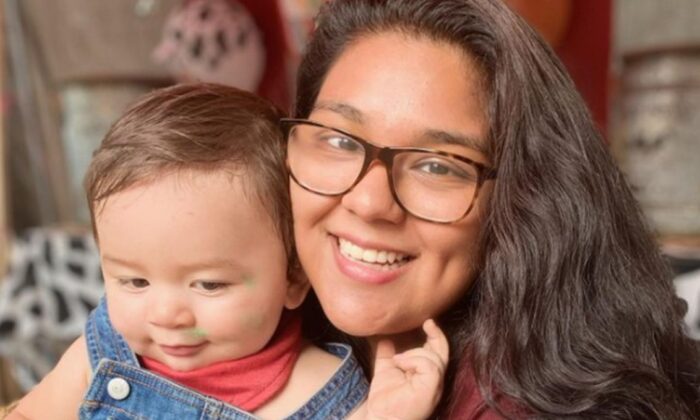 Officials said a 1-year-old boy is safe and at home after he was abducted from his stroller at gunpoint. (FBI)
US News

Officials said a 1-year-old boy is safe and at home after he was abducted from his stroller at gunpoint.

Mateo Mantufar-Barrera was being pushed in his stroller by his mother in Chamblee, Georgia, located near Atlanta, on Saturday when an SUV approached them, said the Chamblee Police Department.

A man emerged from the vehicle and pointed a gun at the mother and looked into her stroller, the police news release said, reported CNN.

When the man tried to grab her son the mother was able to take the gun from the suspect. She tried to shoot him but the gun didn’t fire, the news release said.

A second suspect got out of the vehicle and grabbed the baby, police said.

The mother was able to grab a piece of the first suspect’s clothing and his shoe, according to officials.

The FBI identified the boy as Mateo Alejandro Montufar-Barrera, saying he was “located safely and has been reunited with his mother.”

Mother of 1-year old Mateo Alejandro Montufar-Barrera put up a fight and was able to grab a piece of suspect’s shorts and his shoe. If you recognize them call @ChambleePd 770-986-5005. pic.twitter.com/ntMtE6isff