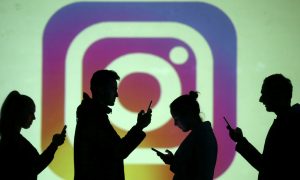 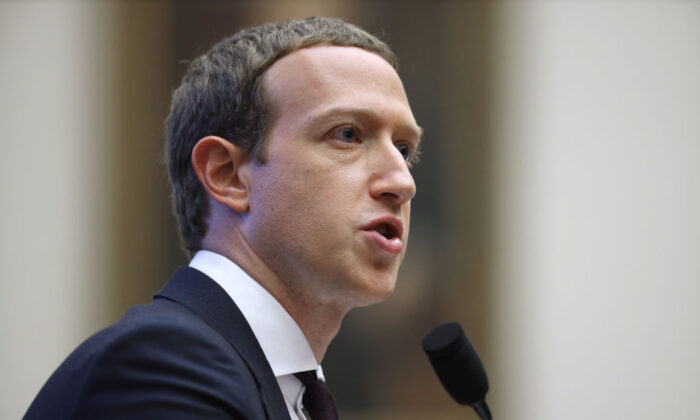 Facebook’s Mark Zuckerberg on Political Ads: ‘People Should Be Able to Judge for Themselves’

Facebook CEO Mark Zuckerberg has defended the company’s decision not to remove political advertising that contains what many call “false information,” saying that Facebook users “should be able to judge for themselves.”

“What I believe is that in a democracy, it’s really important that people can see for themselves what politicians are saying, so they can make their own judgments,” Zuckerberg told Gayle King, co-host of CBS This Morning, in a joint interview with his wife, Priscilla Chan.

“And, you know, I don’t think that a private company should be censoring politicians or news,” he said.

When King pointed out that 200 Facebook employees wrote a letter, which stated that “free speech and paid speech are not the same” while demanding changes to the platform’s political ad policy, Zuckerberg said it was “a complex issue” and did not commit to any changes.

“A lot of people have a lot of different opinions,” said the 35-year-old Facebook co-founder. “At the end of the day, I just think that in a democracy, people should be able to see for themselves what politicians are saying.”

Pressed by King on whether that should be applied to ads containing false information, Zuckerberg repeated, “I think that people should be able to judge for themselves the character of politicians.”

Zuckerberg’s comments are consistent with his testimony before the House Financial Services Committee this October. Some of the most intense exchanges the CEO had during the 6-hour-long hearing were with Congresswoman Alexandria Ocasio-Cortez (D-N.Y.), who questioned him if she could buy Facebook ads with lies about her political opponents. To that question, Zuckerberg replied she could “probably” run such an ad.

“In most cases, in a democracy, I believe that people should be able to see for themselves what politicians that they may or may not vote for are saying and judge their character for themselves,” Zuckerberg responded.

Facebook came under fire after it turned down a request from former Vice President Joe Biden’s campaign to remove an advertisement by President Donald Trump’s reelection campaign. The video ad in question accuses Biden of using his power as vice president to influence Ukraine in order to benefit his son, Hunter. It showed clips of Biden with former Ukrainian President Petro Poroshenko while stating, “Joe Biden promised Ukraine $1 billion if they fired the prosecutor investigating his son’s company.”