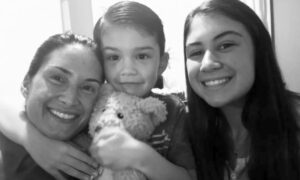 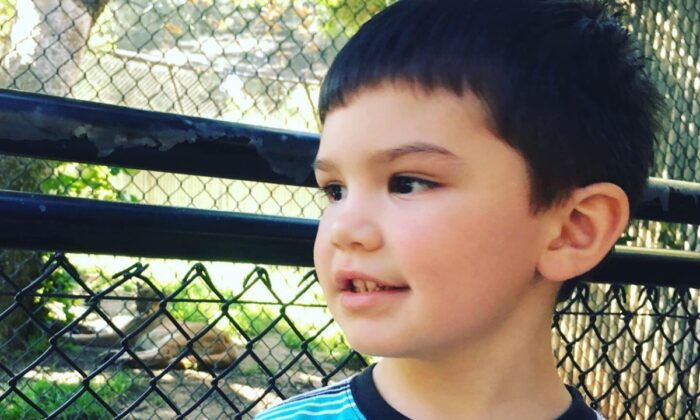 Aiden Leos, 6, was killed in a road-rage shooting in Orange, Calif., on May 21, 2021. (Courtesy of Don Wagner)
Southern California

Zoo Plaque to Be Dedicated to Road Rage Shooting Victim

Officials in Orange County, California are dedicating a plaque at the Orange County Zoo to a 6-year-old boy killed in a road-rage shooting.

Aiden Leos was killed on May 21 while on his way to kindergarten when the car he was traveling in was shot at on the 55 Freeway in the City of Orange. Police believe the gunman fired at least one shot after becoming angry with Aiden’s mother, Joanna Cloonan, who was driving the car.

After learning Aiden enjoyed going to Irvine Regional Park with his mother, Supervisor Don Wagner worked with Orange County Parks officials to have him honored at a new large mammal exhibit, which is currently under construction.

“We want to celebrate Aiden’s memory, announce the coming facility with a plaque in dedication to Aiden, and say to any other victims of violent crimes in Orange County, this community has your back, and we are going to come for the people who committed the crime,” Wagner said at a June 14 press conference at the zoo.

He stood next to Aiden’s family and a blown-up photo of Aiden at the park.

The large mammal project will feature four quadrants with different exhibits, including mountain lions and black bears, spread across two acres of land.

Both the new exhibit and Aiden’s plaque will be revealed together in early 2022, according to current construction estimates.

“On behalf of the family, we want to take this moment and allow it to be a joyous occasion, to honor Aiden’s spirit of kindness and graciousness,” said family spokesperson Carla Lacy. “I can’t think of a better place than here at Irvine Regional Park where he enjoyed many visits with his family.”

Standing next to Lacy were Aiden’s mother, Joanna Cloonan, and sister, Alexis Cloonan.

“Thank you, to Joanna and Alexis, for, in my mind, the uncommon grace with which you have handled this tragedy and the help you brought to the entire community that has come together and said, ‘We are not going to stand for this here in Orange County,’” Wagner said. “The question now becomes, since the shooters are in jail awaiting trial, what do we do to turn as much of this tragedy as we possibly can into some good. And the answer to that, in part, is on the renderings [of the new exhibit] behind me.”

Two people were charged in connection with the shooting.

Marcus Anthony Eriz, 24, and Wynne Lee, 23, were arrested on June 6 in their home in Costa Mesa after police received a number of tips and footage from the incident.