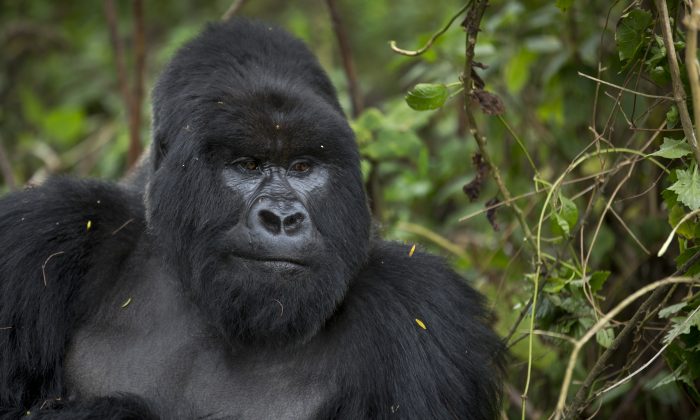 Zoo Director: I ‘Would Make the Same Decision’ Again to Kill the Gorilla

Officials at the Cincinnati Zoo defended their decision to shoot a gorilla to protect a 4-year old boy who had fallen into the enclosure area, stating that they “would make the same decision” to shoot the animal if given the chance.

The boy had been dragged around by the gorilla, named Harambe, and was sitting between his legs when the gorilla was shot and killed.

The zoo said that it’s looking at possible changes to the enclosure, which is 3-feet high.

Thayne Maynard, director of the Cincinnati zoo, called the decision to shoot the gorilla difficult, but said that it was made only after the gorilla didn’t respond to a “special call” that ordered them inside, ABC News reports.

The decision of the Cincinnati Zoo was backed up by Jack Hanna, the Director Emeritus of the Columbus Zoo in Ohio, who justified it on the account of the gorilla’s immense strength.

“I’ve seen [Harambe] take a green coconut, which you can’t bust open with a sledgehammer and squish it like this,” Hanna said. “You’re dealing with either human life or animal life here. So what is the decision? I think it’s very simple to figure that out.”

The zoo’s decision had saved the boy’s life, Hanna asserted.

“I can tell you now, that there’s no doubt in my mind the child would not be here today if they hadn’t made that decision,” Hanna said.

The killing of the gorilla has been protested by animal rights activists, who said that it wasn’t needed to save the boy.