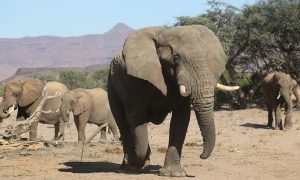 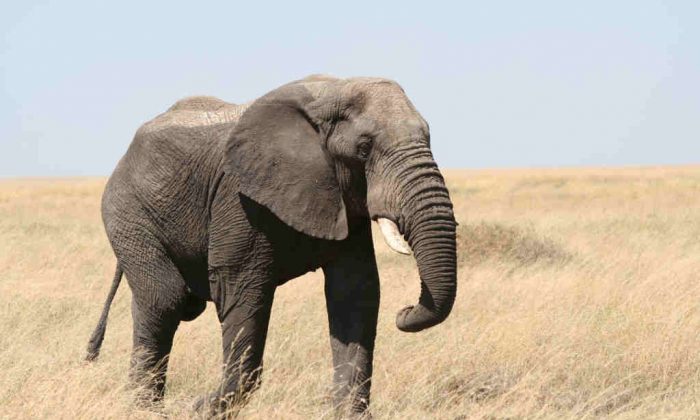 Wildlife minister Saviour Kasukuwere said on Monday the elephants were “better off” in Chinese zoos because the Zimbabwe National Parks and Wildlife Management Authority is struggling to raise money for conservation.

Kasukuwere said exporting the elephants is a non-lethal way of dealing with overpopulation in an already stretched habitat.

The International Fund for Animal Welfare’s southern Africa office said in a statement that the Zimbabwean government had ignored protests and pleas from dozens of animal rights groups to stop the sale of the elephants.

Conservationists are concerned by how the animals were rounded up, with calves separated from their mothers, and the conditions of the zoos the animals are destined for.