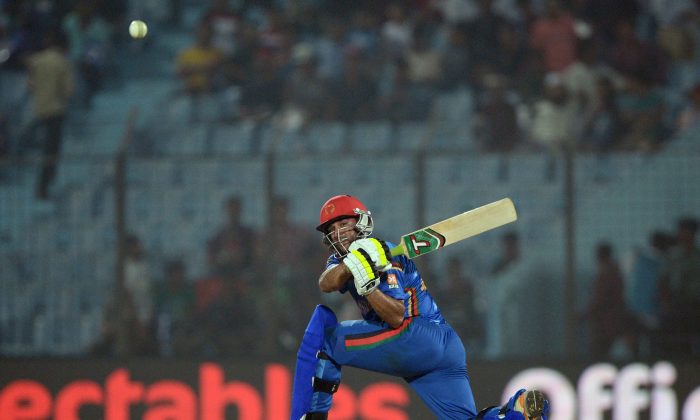 Zimbabwe and Afghanistan face off on Friday, July 18 in the 1st ODI match.

The teams are set to play in a 4 ODI series that will run every other day through July 24 at Queen’s Sports Club in Bulawayo.

It will be broadcast on DSTV in Zimbabwe and 1TV in Afghanistan.

It will also be broadcast on Star Cricket in India and ESPN Sports in Australia.

Afghanistan will be looking to get back into action after last playing a major match on March 11 while Zimbabwe would like to get some wins as well before taking on South Africa next month.

Afghanistan would also like redemption after defeat to Zimbabwe A on Tuesday.