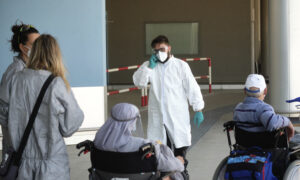 Italy Cracks Down on Bangladesh Over Virus Concerns
0 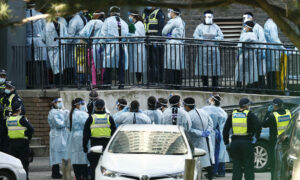 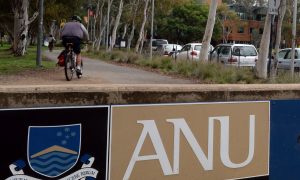 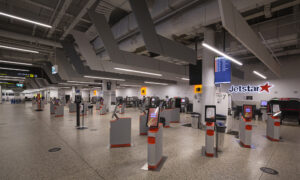 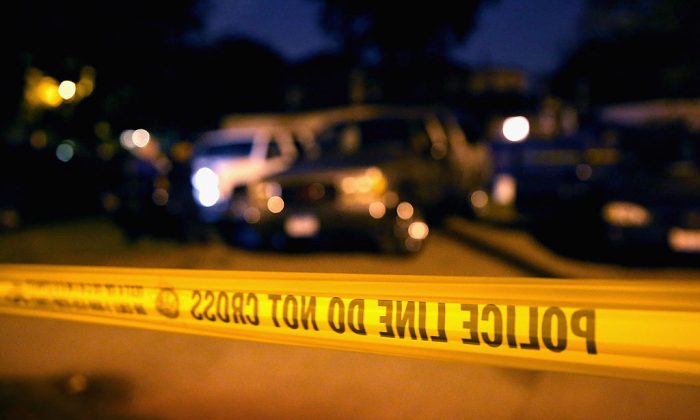 Zimbabwe Politician Among 5 Killed in Helicopter Crash in New Mexico

A prominent figure in an opposition party from Zimbabwe died in a helicopter crash in the United States.

Roy Bennett, 60, died in a crash in the mountains of New Mexico, along with his wife and three others. The pilot, 57-year-old Jamie Coleman Dodd, co-pilot Paul Cobb, 67, and Charles Burnett, 61, according to reports.

One of the passengers was “severely injured” and is expected to survive, officials said, according to the New York Daily News.

New Mexico State Police got a 911 call Wednesday evening, Jan. 17, from one of the victims, but they were not able to tell dispatchers their exact location.

When officials arrived on the scene, they found three individuals dead at the scene of the crash.

Details about the helicopter’s destination or cause were not revealed.

In Zimbabwe, Tendai Biti, who is a prominent opposition leader and a former finance minister, said that the Bennett’s “tragic passing” was “a blow to our struggle,” according to The Guardian.

Bennett was often called “Pachedu,” which translates to “one of us” in the Shona language.

It’s not clear why Bennett was in New Mexico.

“I’m devastated as I have just received tragic news about Roy Bennett and his wife’s involvement in a helicopter accident in Canada,” MDC-T vice-president Nelson Chamisa said, according to NewsDay.

MDC-T spokesperson Obert Gutu added: “I have just seen the news through social media and I am yet to verify if it is true.”

“If it is true, then the Bennett family and the party have lost a great man. We all know that Zanu PF repossessed his farm and his businesses, hence he decided to relocate.”